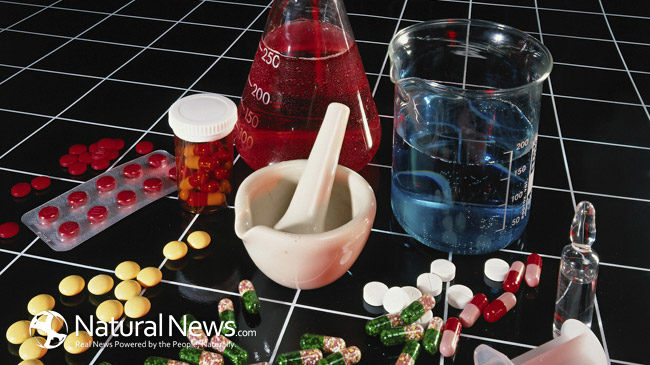 In our August 5, 2013 blog entitled “Big Pharma Says Jump And The FDA Says How High?”, we detailed how Big Pharma has successfully circumvented cumbersome FDA testing for many drugs with the 2012 passage of the FDA Safety and Innovation Act (FDASIA).  The FDASIA streamlines approval for new drugs that are deemed to be “breakthrough therapy” or according to the FDA, are drugs that are used for serious and life threatening conditions.

On November 1, 2013, the  FDA approved Gazyva (obinutuzumab) for use in combination with Chlorambucil for patients with previously untreated Chronic Lymphocytic Leukemia (CLL).  According to the FDA press release, Gazyva works by helping certain cells in the immune system attack cancer cells. Gazyva is intended to be used with Chlorambucil, another drug used to treat patients with CLL.

The FDA approval of Gazyva was based on a study of 356 participants that were previously untreated for CLL.   The limited study compared the use of Gazyva in combination with Chlorambucil, to the use of Chlorambucil alone.  Participants receiving Gazyva in combination with Chlorambucil, were found to have more than twice the progression free survival rate than participants receiving Chlorambucil alone.  Side effects include infusion related reactions, neutropenia (a decrease in infection fighting white blood cells), thrombocytopenia (a low level of platelets in the blood), anemia (low red blood cells), pyrexia (fever) and musculoskeletal pain.

Whether or not the streamlined approval of Gazyva will be heralded as a saving grace or another Big Pharma exploitaion of an otherwise good intentioned law, remains to be seen.  According to the FDA, as of October 25, 2013 they have received 92 requests for breakthrough designation, with 29 requests being granted and 41 requests denied.  Big Pharma representatives have stated that the FDASIA means “everything is on the table.”  Our fate is now in the hands of the FDA, to choose wisely and make sure that everything is not on the table.