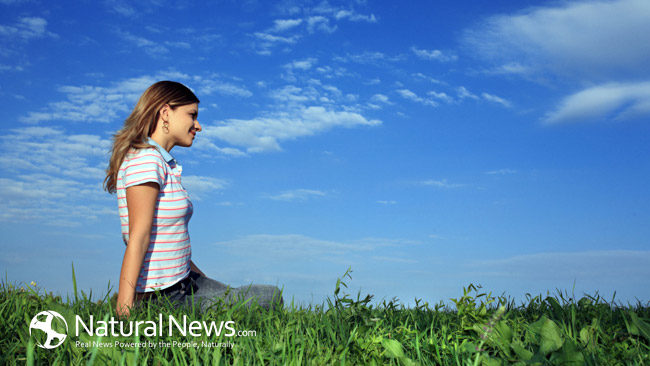 From sports stadiums to school grounds to backyards—we are now seeing more and more people using artificial turf. These are some of the reasons why they prefer synthetic to natural grass:

In truth, there is still much debate as to whether the synthetic version is indeed better than the real thing in terms of environmental sustainability.

Before we get into the debate and cite the reasons why fake grass is environmentally more substantial than natural grass though, it may be a good idea for you to get a bit of its background.

It was in the 1960s when synthetic grass was first developed and used. David Chaney, Dean of the College of Textiles at the North Carolina State University, led a team of researchers in creating a synthetic turf that is said to look and act like natural grass. It was then in 1966 that the Houston Astrodome used the invention and instantly created a huge market for artificial turf.

By the late 1970s, improvements were made in terms of sizing and crush resistance because players complained of various injuries on the artificial field. From the early 1990s to 2001, more improvements were made, using various mixtures of recycled tires and silica sand. The improvements made the turf drain better and its playability resemble natural grass even more. And if only one manufacturer produced the synthetic turf in the past, there are now myriad manufacturers to choose from.

These days, the stadiums of sports like soccer, American football, and field hockey also have fake turf installed. So do some tennis courts all over the world. Even commercial premises and residential areas now use synthetic grass. As it continues to evolve and improvements continue to be applied, more and more people are expected to appreciate the benefits offered by man-made turf.

Synthetic Grass and the Environment

Now we go to the question of environmental sustainability. Is the artificial version really better than the natural? Let’s take a look at some facts about this invention that affect the environment:

One argument used by those who do not believe in the environmental sustainability of synthetic turf is that it is very difficult and expensive to dispose of when it reaches the end of its lifespan. They do have a valid point, but what they may not know is that:

Perhaps the only valid arguments pro-naturals can throw into the debate is that artificial grass does not release oxygen or sequester carbon. But that is why we have national parks and are encouraged to plant more trees, right?