Endive, the medicinal benefits of bitterness 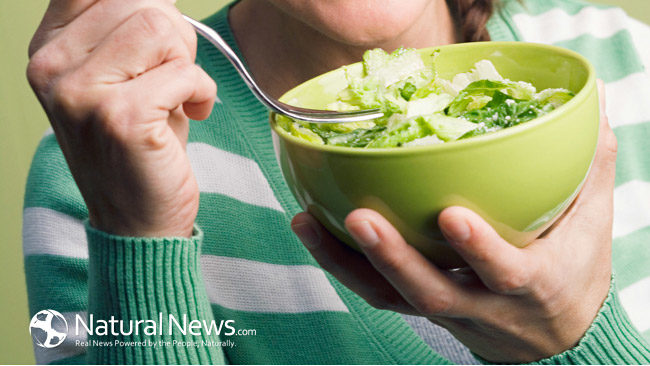 Chicory is a well known medicinal plant. It was used in ancient Egypt as a medicine. Still in Afghanistan and Iran people are using this traditional medicine. Endive is actually the same plant with the same scientific name, but then a cultivated, agricultural crop. The medicinal benefits for chicory are also available by eating endive. In Europe endive is been eaten in two ways; the crop itself has green leafs. It is eaten as a leafy, green vegetable. The other way is Brussels endive which is called ´white loaf´ in Europe. It is the young shoots of the chicory plant.

Dutch researchers found out that bitter substances in Brussels endive fight malaria. This is no surprise because virtually all bitter plant substances fight malaria, like kinine, papaya leaves, grapefruit and dandelion leaves. When you live in the tropics you cannot take preventive medicine on a daily basis, like tourists. You may want to turn to bitter plant medicines and vegetables like Brussels endive to prevent you from the malaria parasite. The malaria parasite lives in the blood. It is killed when it comes into contact with too much bitter substances.

Endive originates from endive and chicory. All these plants have the same scientific name. How came Brussels endive into existence? Imagine Europe, 120 years before the foundation of the EU. It is 1830, the time of the Belgian revolt. A farmer put some endive roots in boxes of sand in a dark shelter to save the crops with big green leafs for the next season. Too much water reached the boxes. Too much to his surprise, he found the boxes full of white plants, because they were grown in the dark. He obviously called them white loaf and the name in Dutch is still ´witlof´.

Bitterness in plants is good for the liver

All bitter vegetables are good for the liver. That is because the bitterness helps to produce gall fluids and the liver needs these to function properly. These white loafs make the liver producing less glucose. Furthermore, a healthy liver promotes a better digestion of sugars. That is why people with diabetes type 2 are helping themselves by eating this vegetable regularly. In combination with other healthy foods, it might be possible to reverse diabetes.

You can use the white leafs raw in a side salad. It is easy to create a salad when you cut the leafs and add some raisins, cheese, cucumber, walnuts, an apple, watercress, tomatoes, a squeezed lemon, vinegar, and oil. There are various ways to make an oven meal with this young Leafs. In general, heating up lowers some medicinal properties drastically. When you put it with some cheese on top in an oven, this vegetable is ready after 10-15 minutes. Keeping cooking times short is better for the nutrient content which tends to fade away when you cook some vegetable too long. Therefore it is good to vary with eating raw and warm recipes. Make a smoothie with cucumber, basil and Brussels loaf and enjoy your medicine!!