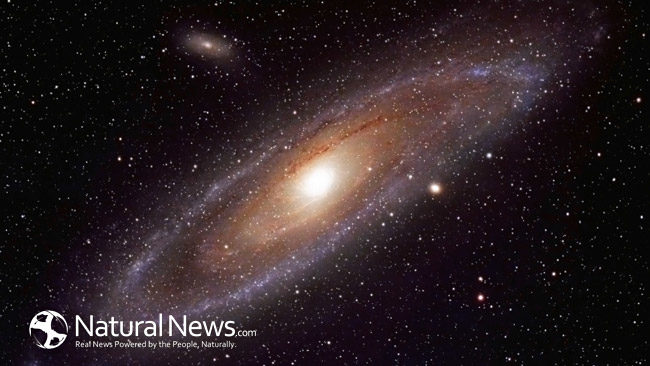 For years it was assumed that orbiting comets and sun diving comets had no effect on the Sun because of their believed composition. However, as more evidence comes to light comet composition may have to be reanalyzed.

One of the most controversial topics amongst scientists and experts within the space community is the topic of comets and what they are made of. For many years it was theorized that comets were nothing more than frozen balls of ice floating through space until melted by their approach towards the Sun. However, recent space mission flights have challenged the “Dirty Snowball” theory and have even proposed a revised theory of what comet composition might consist of as well as what they might truly originate from.

Dirty Snowball, Standard, Comet Theory
Standard Comet Theory, also referred to as “Dirty Snowball” Comet Theory assumes that comets approaching perihelion melt and have no effect on the Sun. This theory is offered because comets are believed to be made up of nothing more than frozen hydrogen, carbon dioxide, methane, and space dust. However, footage from the Deep Impact mission in 2005 helped reveal conclusive evidence that comets were in fact not dirty snowballs. Upon impact of the probe on Comet 9P/Tempel scientists observed a bright flash on the surface of the comet that was much larger and brighter than previously predicted as well as a delay in radio transmissions from Deep Impact itself. Not to mention the impact crater was not nearly as deep as expected which also helped to rule out that Comet 9P/Tempel was not made of ice but solid rock.

Electric Comet Theory
To counter the “Dirty Snowball” Comet Theory, the Electric Comet Theory better explains activity generated from the Sun after a comet approaches perihelion. Wallace Thornhill, a leading theorist of the Electric Comet hypothesis, theorized that comets originate from the debris leftover from planetary chaos such as the destruction or birthing of a star. From this, electromagnetic materials are fused together that discharge electrically as they move through the radial electrical field of the Sun. As the distance from the Sun to the comet becomes shorter the Sun begins to react electromagnetically via Active Regions and Sun Spots and may even produce a Solar Flare or Coronal Mass Ejection (CME) if connectivity from the comet is strong enough.

Numerous amounts of evidence reveals that comets do in fact have an effect on the Sun and that the Electric Comet theory may best explain why. Footage from LASCO C2 and LASCO C3 shows from a distance the Sun reacting to comets that reach perihelion as well as to Sun Diving comets. Cross referenced with footage from the Solar Dynamics Observatory (SDO) show that many Active Regions that are created from approaching comets produce Sun Spots that become Earth-Facing a few days later. These Earth-Facing Sun Spots can produce enough Magnetic Mixing that may result in Earth-directed Solar Flares which in turn may be powerful enough to disrupt or even overcharge Earth’s electrical grid also known as the Solar Kill Shot.

“Electric Comet’ Could Burn the House of Science.” By David Talbott; Thunderbolts.info
http://rense.com/general63/elele.htm