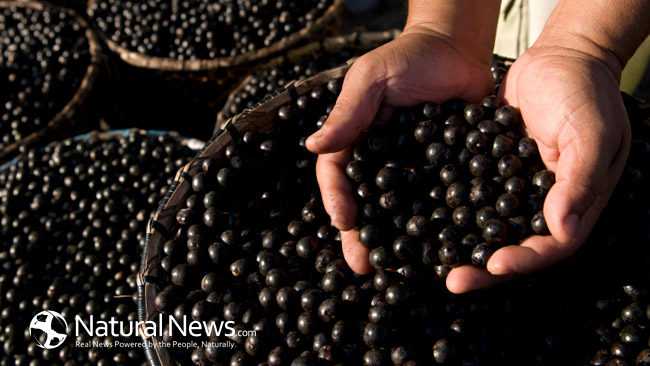 Relief from colds and influenza might be as simple and natural as taking an extract of the ripe fruit of the European elderberry tree (Sambucus nigra L.). Numerous studies, a sampling of which are described below, continue to demonstrate the curative properties of elderberry extract and its components. An extract made from the humble elderberry may hold promise as a safe, effective, and natural treatment for common illnesses caused by viruses and bacteria.

Elderberries have been used in folk medicine for thousands of years. For example, in 500 BCE the Greek physician Hippocrates wrote of the healing properties of the elderberry, which was so effective for so many maladies that he described it as his “medicine chest.” In 1651, apothecary and alchemist John French likewise praised the healing properties of elderberry in his seminal work The Art of Distillation.

More recent scientific inquiry has revisited the medicinal properties of the fruit of the elderberry tree, which was motivated initially by the search for alternatives to antibiotics after strains of bacteria began to become immune to the current families of antibiotics. A growing body of scientific evidence indicates that extracts of the fruit of the elderberry tree inhibit the reproduction of cold and influenza viruses and kill the bacteria that cause secondary infections.

A study that looked specifically at the anti-bacterial action of elderberry extract found that it killed all the hospital bacteria upon which it was tested (read the study here).

A year earlier, a study that was published in the journal Phytochemistry reported that the flavonoids in the fruit of the elderberry tree inhibited the ability of the H1N1 influenza virus to reproduce and infect new cells. It did this by binding to the virus cells.

In 2011, yet another study that was published in the journal BMC Complementary and Alternative Medicine looked specifically at a proprietary elderberry extract called Rubini, which it found inhibited the reproduction of the influenza A and B viruses and killed bacteria that caused secondary throat and chest infections. The authors reported that this was the first time that a liquid extract of the elderberry fruit had been shown to have antimicrobial activity against the bacterium Streptococcus pyogenes and group C and G Streptococci, as well as the gram-negative bacterium Branhamella catarrhalis in liquid cultures.

Recently, Japanese researchers looked at the elderberry from a different angle and reported in the journal Bioscience, Biotechnology and Biochemistry that concentrated juice stimulated the immune response enough that it could provide a “relatively strong defense” against viral infection. (Kinoshita 2012).

An Ancient Botanical, a Modern Solution

All of this ongoing research on the curative properties of elderberries is promising, because as viral and bacterial infections continue to mutate, proliferate, and become more threatening to the growing population of our world, scientists will need to find new ways to treat them. Sometimes, the best treatments are the ones our ancestors already discovered.