Most Effective Herbs For Weight Loss 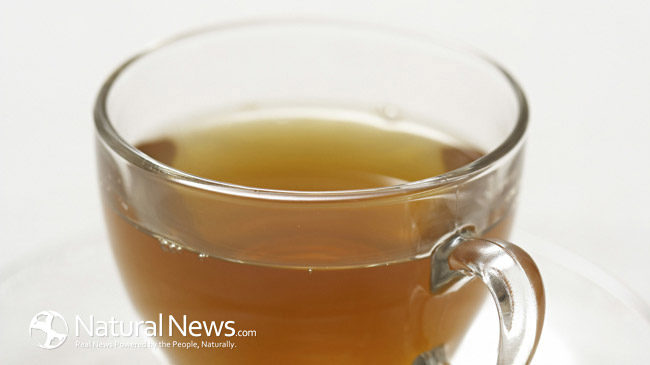 Diet and exercise are the two major roads to reach the ideal weight. However, you can still climb the ladder faster by using natural herbs to burn fat and increase the metabolism rate. These herbs are sometimes left unused in your kitchen like cumin, mint, ginger, cinnamon, celery, sage and much more. Some herbs are prepared as a regular detox tea for weight loss and others are just spices added to your daily meals. The examples below are pretty effective and will have an impact on your weight loss journey.

Cinnamon has a huge impact on health as it prevents infections and many fungi and parasites. It is a natural source of fiber, iron and calcium, resulting in lowering blood sugar levels and slowing down the speed of digestion and absorbing food in the intestines, which may dilute the high levels of sugar in the blood.

It also proved that it helps to transport fat from the liver so that the body can use it for energy and burn fat more easily, as well as lowering bad cholesterol “LDL”. Hence, cinnamon has a significant role in reducing the appetite and the fight against obesity.

Notes: Although the use of cinnamon is pretty safe. In some cases, we have to avoid the regular and excessive use. For example, as they may pose a danger to pregnant or nursing women or people with allergies.

The famous green tea is considered the number one herb for slimming, Not because of it’s diuresis properties as some people think, which is quite unrelated to burning fat. But because most of the research has shown its role and influence in accelerating and enhancing metabolism and burning body fat.

Green tea contains antioxidants that increase metabolism and stimulates the fat burning process. One study indicates a decrease of 4.6% of body weight in clinical trials in a period of more than three months on 70 people who drank green tea extract.

Notes: green tea can reduce water retention, it’s diuretic and contain caffeine. Which isn’t recommended for those who suffer from dehydration or blood pressure. It can also cause diarrhea and nervousness if consumed excessively.

It helps to expand blood vessels and thus improving blood circulation and this can significantly boost the metabolism. Studies indicated that people who use Ginger may lose up to 20% more fat than those not taking it.

Other health benefits of ginger:

Notes: As I said, ginger helps to relieve nausea but eating a lot of it also has the opposite effect; it may cause nausea.

Ginger with lemons: add a small teaspoon of ginger to half/full cup of lemon juice, then add a cup of hot water and sweetened with honey. This drink is also resistant to the cold as well as its benefits in reducing weight.

Ginger with cinnamon: mix two small teaspoons of each type and pour boiling water, then sweeten with honey. Do not drink it on an empty stomach so it does not cause you heartburn.

Add lemon to your drinks and applicable meals (i.e soup, salad). Or drink it with warm water and a teaspoon of natural honey in the morning when you wake or before going to bed after dinner.

This aromatic herb relaxes the stomach and quiet easily prepared (i.e Koshary tea). Add a cup of boiling water to this tea herb and cover it for 10 minutes and Voila!

Use two small teaspoons of each herb and add boiling water and drink it without sugar, you’ll be amazed by the aromatic wonderful smell of this drink.

Its essential oils help the fat burning process and quiet diuretic. It can be added to your soup and boiled with other vegetables. It’s also effective to combat diabetes, arthritis, rheumatism and others.

What is your favorite herb from the once mentioned above?