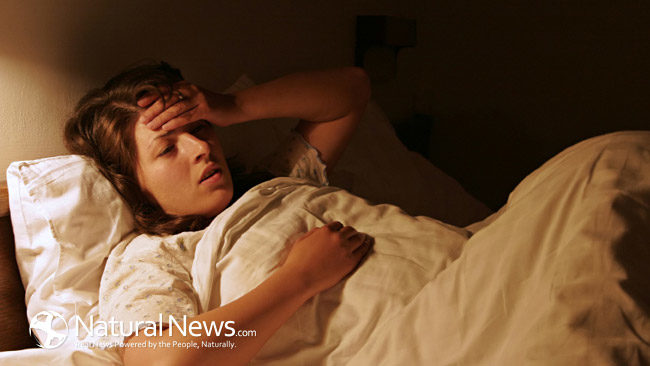 With all the recent news coverage of the Ebola outbreak in West Africa (and of the few cases which occurred in the United States), some people may get the impression that Ebola is a new cause for infection and disease. However, it is not a recent discovery and was first documented in the 1970’s in two separate outbreaks in West Africa. At that time, it was called “Ebola hemorrhagic fever”.

Most cases of Ebola have come and gone in Africa with little importance being attached to them: they were small outbreaks, mostly occurring in rural and isolated areas. What is different about this new round of the disease is the number of people infected: to date, the number of cases rests at just below 15,000, nearly half of which have been fatal. In light of this, it is important to know what early signs and symptoms are so that medical help can be sought.

An Ebola infection can be caused by any one of four viruses categorized in the Ebola genus and can affect humans as well as other species of higher primates. The most common form of transmission is person-to-person contact with bodily fluids like blood, mucus, semen or feces. These fluids remain infected even when the victim has died, making proper burial very important to prevent further contamination. The virus can also be passed through the air in short distances. While survival rates vary greatly from one region to another, the World Health Organization estimates that on the whole, it rests at around 50%. Early treatment can lead to a better chance of survival, and below is a list of common Ebola symptoms which should not be ignored.

One of the most common early symptoms of Ebola is a high fever (around 102 degrees or higher) which usually occurs within a week (or less) of the onset of infection.

Another common Ebola symptom is a headache which patients describe as feelings of heaviness and pain in the head; this can be consistent or can come and go during the early phases of this infection.

Those who have been infected with this virus often report very low energy levels and extreme fatigue, especially as the condition progresses. This can often be accompanied by soreness and tightness of the muscles.

Gastrointestinal problems like diarrhea and vomiting are also a frequent symptom once the infection has become established and can worsen as the condition continues; it also a frequent way in which the virus is spread, particularly in areas with poor sanitation.

Pain in the abdominal area in the form of cramping or tightness in the stomach can occur as a later symptom and can be a sign of internal bleeding, a large fatalist risk for Ebola victims.

Immediate medical treatment should be sought for these signs and symptoms as it can make a big difference in the victim’s chance of survival – and minimize the risk of that person spreading the infection to other in the community.

5 Foods that Increase or Decrease Your Risk of Cancer