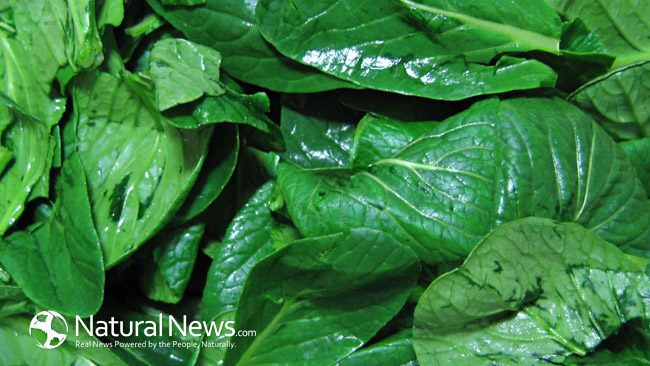 Sylvia Wassertheil-Smoller, Ph.D., study senior author and distinguished university professor emerita, department of epidemiology and population health at the College, explains that the study sheds light on potassium’s ability to prevent death or stroke while previous studies have only linked it to lowering blood pressure.(1)

In the study, over 90,000 postmenopausal stroke-free women aged 50-79 were studied over an 11 year average period.(1) Their potassium intake obtained from food and not supplements, as well as whether or not they died or had strokes, including hemorrhagic or ischemic, during this timeframe was also taken into consideration.(1)

The researchers also concluded that higher dietary potassium intake might be more beneficial before high blood pressure has the chance to develop and therefore, potentially lead to strokes.

It was noted that too much potassium can negatively impact health, specifically when it comes to the heart and as such, it’s recommended to talk to a medical professional before increasing the amount of potassium in the diet.(1)

According to the World’s Healthiest Foods web site, “a one cup serving of navy beans provides over 700 mg of potassium, making these beans an especially good choice to protect against high blood pressure and atherosclerosis.”(3)