Eating with High Blood Pressure: Foods and Drinks to Avoid 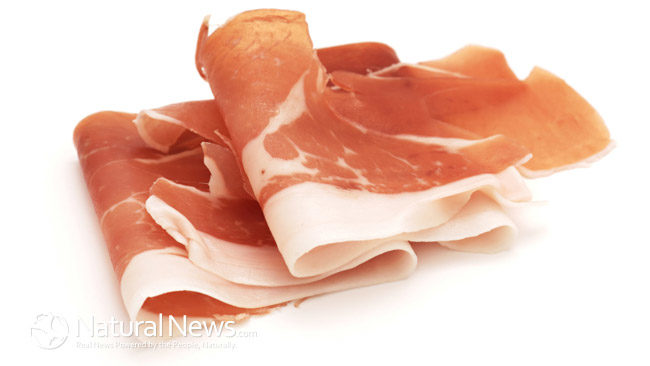 With about one-third of Americans having high blood pressure and another having a condition called pre-hypertension which precedes it, learning how to lower blood pressure into a healthy and acceptable range is incredibly important. Regular exercise, maintaining a healthy weight, and learning to cope well with stress are all good ways to achieve this goal. It is also good to follow a healthy diet and avoid some of the foods mentioned below which can cause the blood pressure to rise.

Deli meats – or indeed, any meat such as bacon that has been cured or seasoned – is going to be extremely high in sodium. For as little as a 2-ounce serving of these meats, it is possible to take in around 600mg of sodium. If cheese, mustard, or pickles are added to the mix, then most sandwiches would contain more than a day’s worth of sodium just by themselves.

The combination of ingredients like bread, cheese and many meat-based toppings can make any pizza high in sodium. However, even in comparison to other pizzas, those that are frozen are particularly unhealthy. This is because, to maintain flavor even after the product has been thawed and baked, even more sodium than normal has been added, sometimes as much as 1,000mg per slice.

The very acting of canning any food requires salt, which acts as preservative and lengthens the shelf life of various foods. The longer vegetables like cucumbers are in these canning liquids, the more sodium they can acquire, and pickles are one of the worst, clocking in around 100mg per spear.

It is easy to see why canned soups are so popular – they are quick and easy to make, come in a variety of flavors and are great for people who are in a hurry. However, some canned soups, as well as canned broths and stocks for making soups, can be as high as 890mg of sodium for just one serving. If someone was to eat an entire can by themselves – which happens frequently – they would be taking in a whopping 2,225mg of sodium.

Many people perceive tomato-based products like tomato juice or pasta sauce as healthy. While these products can be rich in many vitamins and minerals, however, they can also be incredibly rich in sodium as well. A cup of tomato juice, on average, will bring in around 650mg of sodium, for instance. Be careful, too, of products with “low sodium” labels, as even these can be pretty high in salt as well.

Trans fats are not natural – they are artificial products manufactured by the food industry by adding hydrogen to oils and they are found in a wide variety of processed foods. Trans fats can raise unhealthy LDL cholesterol levels, and there is a link between them and elevated blood pressure.

Sodium lies in many hidden places, sometimes where people don’t even think to look for it, and can make otherwise healthy foods not so good for the body after all. The best way to avoid it is to read labels carefully for sodium content. Some people go so far as to eat in a whole foods style and avoid processed products altogether.