Eating Disorders on the Rise Among Surprising Populations 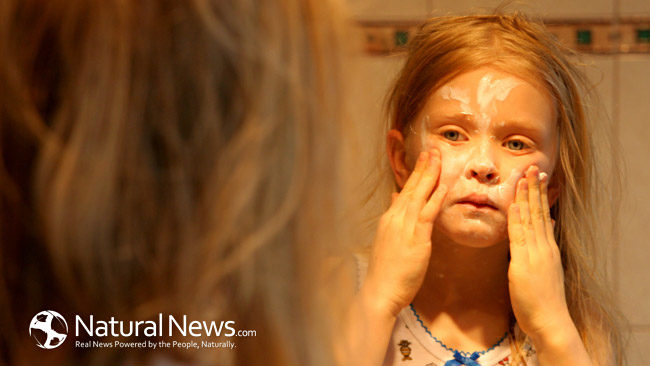 When you hear the words “eating disorder”, what do you think of?

Do you think of a teenage girl with a body image issue?

A high fashion runway model in a magazine or on TV?

Unfortunately, you would be right to think about those kinds of people. However, you’d be leaving out a major chunk of the people affected by eating disorders.

This “chunk” is actually a growing number, affecting all different kinds of people, from older women, men, and (very sadly) young children. Eating disorders are on the rise in many different populations.

How do you know if you have an eating disorder?

There isn’t just one way that people are damaging their bodies in order to be thinner. There are three classifications of eating disorders.

Anorexia Nervosa is the most well-known, and involves starving yourself or over-exercising until you’re 15 percent underweight.

Bulimia Nervosa is purging or using laxatives to control your body weight.

Lastly there are Eating Disorders Not Otherwise Specified (EDNOS), which includes binge eating.

It’s not just troubled adolescent girls who can suffer from one of these types of eating disorders. “Yes, there is a lot of pressure on young girls to be thin, but also on older women as well,” states Laurie Daily-Murphy, Director of Harmony Grove, an eating disorder treatment program with international reach.

They aren’t as carefully examined by doctors, and often go undiagnosed, but in an Australian study, 4% out the women interviewed met the criteria for an eating disorder.

This proved that the desire to be thin is so strong that it never fades – some women actually experience “relapse” of eating disorders that they suffered from in their younger years.

Its not just women – men suffer too.

The media influences men by portraying male models with extremely low body fat and muscular bodies. 25 percent of adults with eating disorders are men,, which has increased 250 percent in the last 10 years.

Men are also less likely to receive treatment due to the fact that people don’t expect it, and it’s mainly a “women’s disease”.

Heartbreakingly enough, children can experience eating disorders as well. They see all of the magazines that teens and adults see, they are affected by the images portrayed as well. They are growing up with the idea that having the “perfect body” is possible. So, when they see that they are not perfect, they can develop an eating disorder.

Developing an eating disorder can do you and your body harm – physically and emotionally. The number is on the rise for people being affected by this. If you or a loved one is showing signs of an eating disorder, seek help. The risk involved in attempting looking like the Photo-shopped pictures you see in the media by depriving your body what it needs is not worth it.