How Eating Certain Beans Cuts the Risk of These 3 Cancers 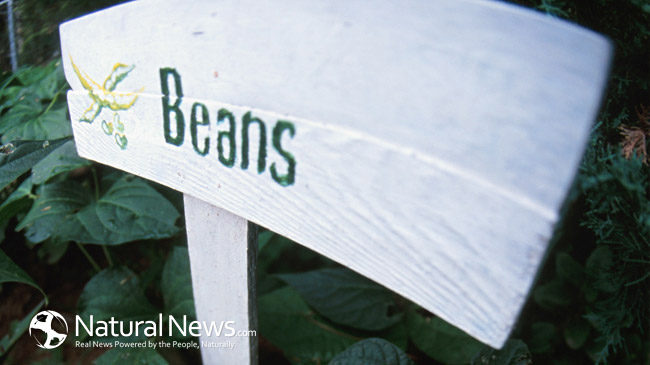 Cancer remains of great concern to those who are interested in maintaining good health – and with excellent reason. According to the American Cancer Society, this disease is still on the “top 10” list of American causes of death and, despite medical advancements, treatment options remain unsatisfactory – and sometimes ineffective.

Most health experts agree that the best way to treat cancer remains prevention. Prevention can include a healthy lifestyle with regular exercise, a normal body weight, stress control – and also dietary therapy, such as consuming beans, lentils and pulses regularly. These foods, known collectively as legumes, have a proven track record of preventing certain forms of cancer. Read on to find out more about what beans can do for breast, prostate and colon cancer.

The link between consumption of beans and lower incidence of breast cancer is well-proven. For instance, data analyzed from the Nurses Health Study II, a long-running body of research concerned with women’s health, found that foods rich in flavonoids are protective of breast tissue in women between the ages of 26 to 46 and lower rates of breast cancer development. Beans and other legumes are incredibly rich in these bioactive compounds.

Beans have proven excellent for men’s health as well as women’s: just as lifestyle choices play a part in an increased or decreased risk for breast cancer, they are important when it comes to the issue of prostate cancer, too. In a long-term study in France, researchers tracked over 3,000 French men for 13 years. They found that the men who consumed the lowest amounts of beans and other legumes had nearly double the risk of developing prostate cancer as those who consumed the highest amounts of these healthful foods. Researchers suspect this many have something to do with inflammation reduction.

Not surprisingly, these fiber-rich foods which improve overall digestion and help prevent problems like constipation also help reduce the risk of colon cancer. In one large-scale study which tracked around 35,000 participants, it was found that women who consumed at least four weekly servings of beans or legumes reduced their colon cancer risk by around 33%, a significant reduction. Another study, known as the Polyp Prevention Trial, found that legume consumption for both men and women help prevent the recurrence of cancerous colon polyps.

There are a number of explanations for the link between consumption of beans and a reduced cancer risk. Many scientists believe that the reason is that beans contain two compounds, known for short as IP6 and IP10 which have proven track records when it comes to fighting off cancer development and inhibiting the growth of tumors. Others point to the fact that beans are incredibly high in antioxidants which reduce oxidative stress in the cells, slow the aging process and creating an oxygen-rich environment that is hostile to cancer cells.

In short then, consuming beans is an easy and inexpensive way to help not only improve digestion and overall health, but to reduce the risk of developing these common forms of cancer that affect men and women alike.