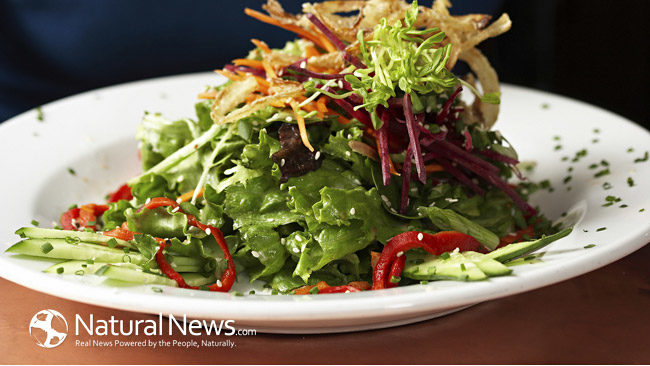 As a vegan for years, the question of where do you get your protein or your calcium or your whatever always comes up. So, where is it acquired? Read on.

BIOTIN (Vitamin B7) (Metabolizes carbs, fats, & amino acids, is the building block of protein & strengthens the hair and skin)

For those of you that go against vegetarianism and veganism, I would like to add a perspective of your diet:

LIQUID FAT. (All Dairy is cooked up to 500 degrees)

The bottom line is, when you eat the OPPOSITES, not only will you have a short life, but you will be loaded with poisons, chemicals, synthetics, constant medical prescriptions, constant MD visits and lots of pains. The human form is specifically and anatomically designed to consume plant-based foods, which goes against the money makers and TV ads.

P.S. Did anyone see the February 2008 media report of the 146 million pounds of contaminated meat that was recalled? The problem being that most of the contaminated meat has already been consumed through the school lunch program, the food banks and the meatheads!