Eat to Break 100: Longevity Tips from the World’s Blue Zones 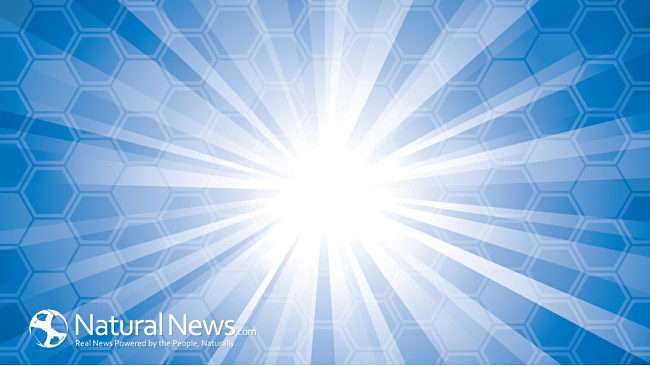 When most people think about what they want out of life, longevity (and long and healthy life) is one of the things that probably comes to mind. And while it is true that, overall, human life expectancy is increasing, there are certain areas of the world that have a high concentration of centenarians, or those who live to be 100. These areas of the world are called the “blue zones” and this article will take a look at the diet tips and trends from each of these places where a long, healthy life seems to be the societal norm. Read more to find out the diet secrets of some of the healthiest places on earth!

This small island off the coast of Greece is one of the designated blue zones and has been nicknamed “the island where people forget to die”. The diet here is based largely on legumes (especially lentils and garbanzo beans), goat’s milk, honey, fresh fruit, wild greens and fish. It is believed that the lemons, feta and fresh herbs are especially good for longevity.

This island has been called the “Hawaii of Japan” because of its laid-back culture. Although traditional eating habits were compromised by the introduction of Western foods in the mid-20th century, Okinawans still try to at least partially stick to their native diet, which includes an emphasis on sweet potatoes, turmeric, seaweed and fish. Outside influences have brought with them a new dependence on rice, milk and meat.

Another Mediterranean island known for both its beauty and the number of its centenarians, Sardinia has a strong claim to blue zone status and is one of the only places in the world where there are as many centenarian men as there are women. The diet is based largely on goat’s milk and its products as well as wine, fava beans, chickpeas, almonds and flatbread or sourdough bread.

There is a group of Seventh Day Adventists living in Loma Linda, California, that is known for its longevity. They follow strict religious dietary guidelines and live mostly on fresh fruits and vegetables, grains and nuts, with some eating small amounts of fish or meat. They drink only water and are also opposed to refined sugar, getting their sweet tooth satisfied from fruits only.

The long-lived people of this peninsula live largely of the traditional “three sisters” of Central American cuisine: corn, beans and squash. However, this is supplemented by eggs, fresh cheese, tropical fruits like papayas and yams. Fresh herbs such as cilantro are also a major focus of the diet and provide extra flavor to these wonderful dishes.

While these cultures vary widely, what they have in common is the fact that they are largely plant-based, include fish as a main source of protein, and rely on a variety of fresh fruits and vegetables for caloric intake. They are important points to keep in mind for anyone who is looking to “break 100” and enjoy a healthy and satisfying old age.