The Earth’s Natural Schumann Resonances are being manipulated by CERN, HAARP, GWEN Towers! 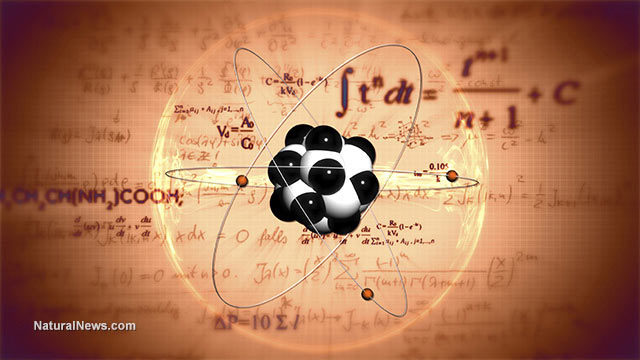 The Earth’s Natural Schumann Resonance are being manipulated by CERN, HAARP and GWEN towers:

The Earth itself, has a heartbeat, known as the Schumann Resonances. And it has surrounded and protected all living beings in a natural steady frequency of 7.83 Htz for thousands of years. And was identified as the sacred cosmic sound of the Hindu’s. Claims have been found that there is evidence that HAARP, CERN and the GWEN towers are manipulating Earth’s Natural heartbeat! Many believe the Schumann Resonance is not only to altered to control us, but, we can also alter it, depending on our own level of awareness!

On June 2014 when the Russian Space Observatory system showed a sudden increase in activity with the spikes stretching from 8.5 hz to 16.5 hz. The Schuman Resonance are oscillating magnetic frequencies that happen in the Earth’s electromagnetic spectrum. They are said to be generated by electromagnetic changes within the Earth’s core. Which affects Earth and all life. When these natural frequencies get manipulated, it can have drastic results for Earth and all life! It’s the greatest population control ever!

On the upside Earth is still changing! Without all the manipulations happening, the Schumann Resonances are still changing. But, why? What researchers can mutually agree upon is that those shifts clearly mean change. And people are slowly waking up to a greater reality, where thoughts will materialize in an instant. The SR and the shift that has been happening in recent years is among the best proof we have of this change.

It has long been suspected that people acting on the “collective conscience” level can impact the magnetic field structure and create disturbances such as the recent spikes. This is usually amplified during times of high anxiety, passion or tension.

Earth is raising her frequencies and Humans might be doing the very same thing due to our strong connection with Earth. With this in mind, perhaps we are a species with amnesia that are going through a spiritual and cognitive awakening. It is true that waking up to this reality would turn our entire culture upside down and non- sensical. Making way for new and improved concepts of history and life in general.

CERN, HAARP and GWEN towers might be manipulating the SR’s, but, collectively, as stated above, we too can manipulate Earth’s heartbeat and SR’s and overcome this destructive technology! Some things are much stronger than technology!