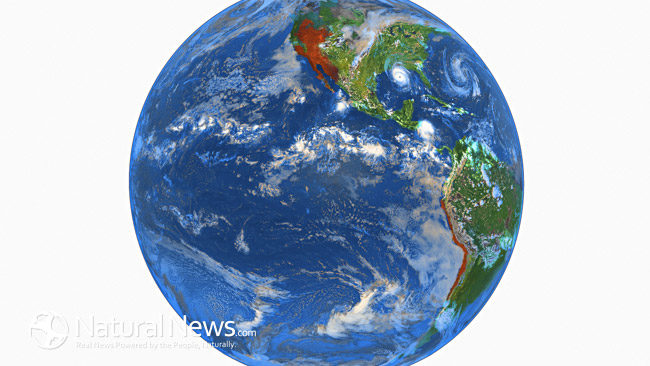 Twenty-four years ago, during the 20th anniversary of Earth Day in 1990, I was the Energy Advisor to the Earth Day Committee in New York City. I also was the attending expert witness to the press conferences of former New York’s Major Dinkins and Commissioner Mark Green. Five years later we were on the World Wide Web, which was the popular way everyone referred to being online.

Today, under BBV Publishing, we have EnergyHotwire.com since the 1990s and our new GoingTrueGreen.com website, blog, videos and social media celebrating a one year anniversary.

Since that very first Earth Day in 1970, America has made great strives in awareness. However, progress in solving our environment issues has varied from year to year. Saving energy to help our green planet has been mostly successful on the individual level. Americans waste* a great deal, but our energy consumption remained the same while America’s economy grew over 60% between 1982 and 1998.**

However, many in Corporate America have yet to display putting people and our environment first over profits. For this Earth Day, we have news from Apple who launched a new version of their website showing steps they take to be more environmentally responsible. Apple’s comments concluded with: “At Apple, we continue to put nature at the center of our business and design principles. We promise to keep you updated on our journey.”

This is what we need more of… Everyone working together and on the same team! There is always another way to do something. Ways for us to protect God’s green earth and to do so without making sacrifices. This has been my passion since I first saw and had a lasting impression made on me by a television commercial*** when young. I will never forget the tear coming down the face of the actor who represented Native Americans after viewing the ways people littered upon the water and land from his canoe.

I find no better satisfaction than working together on developing a better way and then speaking about the work to bring a simple, yet powerful message to everyone. Just like the message spoken so clearly by one teardrop in a commercial so many years ago.

* You can view a short video on this topic at: EnergyHotwire
** Data cited from E-The Environmental Magazine, Jan. 1998
*** View the Television commercial at: GoingTrueGreen’s Blog