Early Signs of Lung Disease and How to Strengthen the Lungs 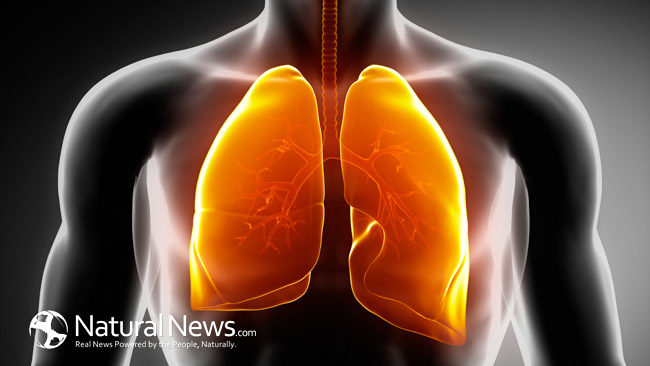 Lungs are both one of the largest and one of the hardest-working organs in the body, inhaling and exhaling an average of twelve to twenty times a minute to provide oxygen and to remove waste products like carbon dioxide from every single cell. That is why lung disease not only affects breathing itself, but the function of the entire body.

Lung disease comes in many forms — from asthma and chronic bronchitis to emphysema and lung cancer — and there are many causes as well. These include smoking, exposure to environmental pollutants like smog, or working around asbestos. Because it is easier to treat lung disease if it is diagnosed in its early stages, below are some common early symptoms of lung disease to be aware of, as well as ways to strengthen the respiratory symptom.

Signs and Symptoms of Respiratory Disease to Report

If getting short of breath happens even with a small amount of exertion – like going upstairs or walking down the driveway to check the mail – this is a situation that needs to be monitored. With many forms of lung disease, the shortness of breath will become worse so that even activities like getting up to answer the door can cause respiratory difficulty.

If a cough persists even in absence of a cold, flu, allergies or other obvious cause, this is something that should be reported to the doctor. A chronic cough can be an early sign of many lung conditions, including asthma and lung cancer. It should also be reported if the cough is producing a lot of phlegm, particularly if that phlegm has blood in it.

Unexplained weight loss and fatigue is another symptom which should be discussed with a medical professional. It is often an early sign of lung cancer, and early detection of this disease can truly save lives as it gives the patients and doctors more options for deciding how to treat it.

If it is hard to take a deep breath in and out or if it feels like it is not possible to do this as well as in the past, this is another symptom to report, especially if this feeling is accompanied by pain in the chest. People with many different forms of lung disease have this kind of symptom.
Ways to Strengthen the Respiratory System

Smoking is the number one cause of preventable death in the United States and is also the leading cause of lung cancer. Avoid smoking or being around smokers to keep the lungs fit and healthy.

Regular exercise is not just good for the heart, muscles and bones – it keeps the respiratory system in good shape, too, by ensuring that the lung capacity is optimum and that the lungs are working efficiently to oxygenate the body.

Air pollution in the home can be reduced by investing in air-purifying plants, good ventilation, or household air pollution detectors to give the alert if there is a problem. Since people spend so much time at home, it is important that the environment be clean.

The lungs are incredibly important – that is why it is equally important to take care of them and to know the early signs of lung disease that need to be reported.

Frankincense: The Most Powerful Oil For Your Health

7 Vegetables and Herbs You Can Eat Once and Regrow Forever