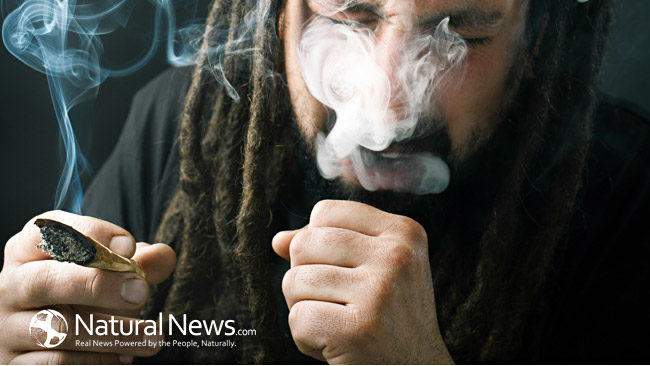 With the rising awareness about the harmful effect of smoking on the lungs and the overall health of a person, an increasing number of people all over the world has been trying to give up smoking. However, since smoking is an addiction, it is extremely difficult to stop the habit as the person soon starts developing the withdrawal symptoms.

As a result, most of them turn towards e-cigarettes that are largely marketed as an alternative to cigarette smoking, which gives the pleasure of smoking without causing any harmful impact on the body.

However, several studies in the recent past have revealed the link between e-cigarette aerosols and cancer. It has been found that e-cigarettes too can pose an increased risk of lung cancer. Though e-cigarettes do not produce any smoke; they do produce aerosols, tiny liquid particles, suspended in the puff of air.

The free radicals produced by the electronic cigarettes are highly reactive and are associated with serious cell damage. They can increase the risk of lung cancer and lead to several other health hazards, according to the researchers at the Penn State College of Medicine.

These findings are alarming as the use of e-cigarettes is rising all over the world. The Centers for Disease Control and Prevention has observed that more than 20% of young adults try e-cigarettes. The likelihood of using e-cigarettes is higher in the current smokers and the recent former smokers.

E-cigarettes produce nicotine in the forms of water vapors without burning tobacco. The battery-operated vaping devices that are required for using e-cigarettes have been marketed as a safe and equally pleasurable alternative to the traditional cigarettes. The free radicals are produced when the heating coil of the device warms up the nicotine solution to a very high temperature.

John P. Richie, the Jr. Professor at the public health sciences and pharmacology said, “There is a false perception that electronic cigarettes are safer and healthier than the regular cigarettes, or they are not as hazardous as the traditional cigarettes. Though the vapors delivered by e-cigarettes do not contain all of the toxic chemicals emitted via the traditional cigarette smoke, it is important to avoid or minimize the potential risk of cancer associated with e-cigarettes.”

The identification of free radicals in the aerosols points to the fact that e-cigarettes are not safe just because they do not contain tobacco. They can be potentially harmful.

If you want to find more about alternative cancer treatments, please access this link.

If you or someone dear have been diagnosed with cancer and you want to know more about the available complementary cancer treatments for your diagnosis, contact Dr Adem today.

E-cigarette vapor contains molecules with potential to cause cancer  study