Drugs Average 70 Negative Side Effects Each 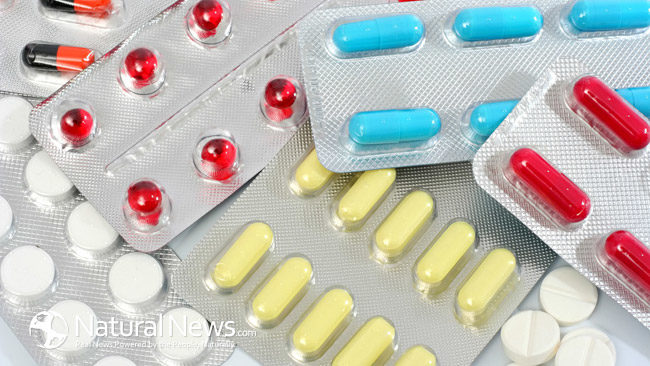 It’s become a running joke that every pharmaceutical drug commercial ends with a quickly spoken laundry list of side effects that are often worse than the condition itself that the drug is supposed to treat.  That laundry list, however, is actually much longer than what’s stated on commercials.

A study found that the average drug is labeled with 70 negative side effects on average.  More disconcerting, the most commonly prescribed drugs averaged 100 negative side effects each, with antiviral drugs, antidepressants, restless leg syndrome drugs and Parkinson’s disease medications topping out the pharmaceuticals with the largest number of side effects.

Many of these listed side effects are very unlikely to occur.  However, because many drugs often go to market without adequate independent testing, pharmaceutical companies have a vested interest in ensuring that they have a form of legal protection against lawsuits filed by people who suffered as of yet unknown drug-related harms.

Due to the plethora of natural, side-effect free alternatives, which often work more effectively than the drugs themselves, it can be prudent to compare all the available options before turning to prescription medication.  Independent, scientific studies have been conducted on the vast majority of natural supplements on various aspects of health, and the results are widely available with a simple internet search.