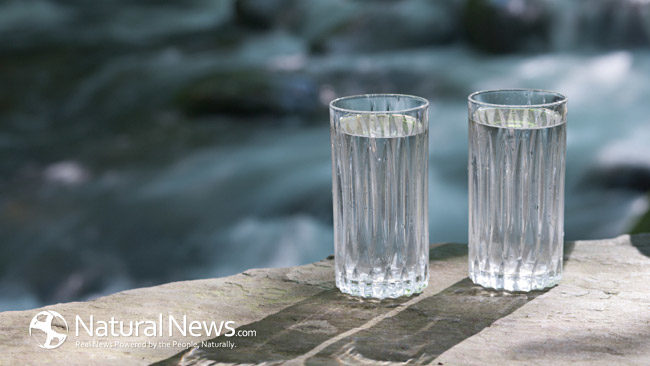 My recent GoingTrueGreen Blog posting was about our drinking water and the overall availability for every human living on our planet. This is a serious issue mainly because we do not know for sure how easy or difficult obtaining clean drinking water will be for our grandchildren in the future. Yet, extreme difficulty already exists today for over 1.1 Billion people to obtain just 5 gallons of drinkable water and today’s evidence points toward a dry future.
Enter on the world stage, the Human Spirit. My Blog and Videos present the power from Humankind working together on one team. The Human Spirit became the catalyst behind humans walking on the moon, and from that work, leap-frog medical technology came about, to cite just one area of benefits. Today I want to share with you just one project that provides solutions to our drinking water situation. This work is no less than walking on the moon.

Lima is surrounded by a desert. The capital city is one of the world’s largest, and drinking water, clean drinking water, is a serious issue.A large amount of Lima’s population obtains their drinking water from wells. Wells that can get polluted. This is not anything new. Throughout the United States we have wells closing because they have become so polluted, the water is undrinkable.

The city of Lima receives very little rain, yet the air about the city has an atmospheric humidity level of 98% most of the time. So the University of Engineering and Technology in Peru teamed up with a marketing agency called Mayo DraftFCB and they built and installed a billboard with an advanced water harvesting feature. The system not only harvests water, but also has a filtration system that creates up to 96 liters (over 25 gallons) of drinkable water each and every day.

Think about this for a second, a billboard installed in a desert city, where the generators capture moisture out of the air – out of humidity, converts the moisture into purified drinking water and stores the water in five tanks connected to a faucet at the base of the billboard for retrieval. Thus, helping to solve a real need for the local area by the billboard.
There is one additional function for the billboard:
To advertise the University’s engineering and technology accomplishment! Video below:
http://www.youtube.com/watch?v=35yeVwigQcc

So as we talk about Wind and Solar out in the desert, perhaps we should incorporate one more item into our desert farms: Water Harvesting.