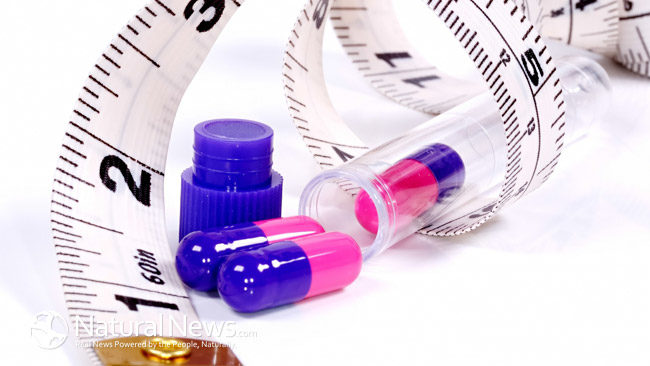 Last week, the mighty Dr. Oz took his celebrity show on the road to Washington, DC. Instead of a warm reception, the great and powerful Oz found himself in the hot seat being chided by a Senator from the back woods of Missouri over the use of his show for promoting weight loss cures.

This inquisitional hearing was held under the pretenses of a Congressional committee on Consumer Protection looking into the steps being taken by the supplement industry to safeguard the health and safety of U.S. citizens. Industry leaders, such as Daniel Fabricant, CEO of the Natural Products Association and Steve Mister, CEO of the Council for Responsible Nutrition, were summoned to be present along with the Mary Koelbel Engle, head of the Federal Trade Commission’s Division of Advertising Practices, Robert Haralson, Executive Director of TrustInAds.org, and C. Lee Peeler, CEO of Advertising Self-regulatory Council.

After the obligatory introductions and position statements by each of the honored guests, the true purpose of the meeting was revealed as chairwoman, Sen. McCaskill turned on Dr. Oz like a Jerry Springer Show guest and began her attack. Everyone else from the supplement industry at this point could have gone home, as their presence was only a brief warm-up to the main show now playing.

Calling upon her years of experience as a trial lawyer, McCaskill quickly cornered Dr. Oz with videos and transcripts from his show that demonstrated his penchant for stretching the truth a bit. Much like a child being scolded for the use of profanity, Dr. Oz found himself being scolded for his use of  “flowery” language on his show. Eager to show that she also was capable of competing with Oz in the flowery language categories, McCaskill offered up phrases like “monolithic” and “false hope.” Sen. McCaskill came back again and again, and the Oz offered up a noble defense of his tactics. All of this was too much like life imitating art. Recalling this scene from the Wizard of Oz with Dorothy and the Wizard gives a good idea of the entire exchange –

No doubt that this hearing was the highest rated Congressional meeting in the last 50 years, and perhaps all time. Fortunately for those watching, it was commercial free, so there were no pharmaceutical ads running every 5 minutes, although their presence was palpable given the donations that Sen. McCaskill has received from the pharmaceutical industry.

In contrast to Sen. McCaskill, all of the other inquisitors were almost apologetic in their questions of the mighty Oz, possibly fearful of the backlash against themselves by the millions of Oz fans throughout the country come re-election time. The only other point of interest in the entire hearing was when Sen. Klobuchar asked, “Do you think there should be more FDA regulation…?”, to which Mary Koelbel Engle of the FTC graciously pointed out that much of what is needed is already being done. In other words, no thank you.

I’m one of the few people who have never seen the Dr. Oz show, but I was interested in observing this meeting as it was supposedly going to have implications for the vitamin and supplement industry, products that I use in assisting people to get well. Most of my time is spent in my office treating real problems with real solutions. An MD whose gone Hollywood and promotes miracle pills for weight loss holds little interest for me. If anything, such promotions only serve to increase his show’s ratings, while contributing to the ongoing misconceptions and lack of personal responsibility that surround most health issues. Why change your lifestyle when you can just swallow a pill. It’s the typical solution for most Americans and one of the main reasons that obesity and diabetes, as well as most every other disease, are on the rise.

All-in-all, everyone was very civil, and the Oz effect was very present. Dr. Oz has a TV show and exaggeration is the norm. Congress and politics, however, are no different. Flowery words and politics go hand-in-hand. Consider these words spoken by Sen. McCaskill in an acceptance speech, “…this was an extraordinary campaign, the results are astounding. Now, I want all of you to own it. You deserve it.” Sounds like words straight out of the land of Oz.

When all was said and done, Sen. McCaskill clicked her ruby slippers together three times and mumbled something about Hillary Clinton being a pinata, and not wanting to let her daughter near Bill. Life goes on.