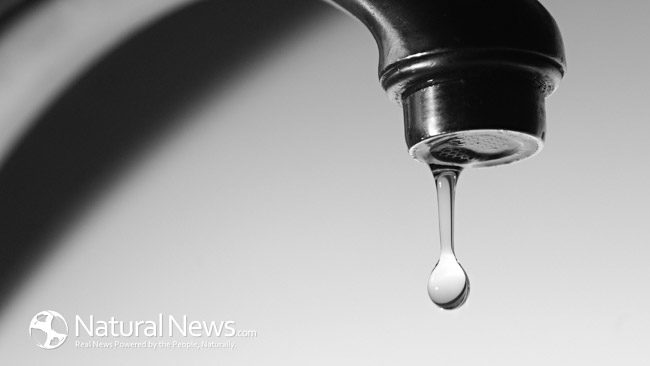 When I was young, one popular joke on television shows was about not drinking the water outside the United States. The most common line used was about Montezuma’s revenge. In reality, this is not a joke. In addition, not having any clean drinkable water is not funny at all.I started to think again about our world’s water situation when I shared Professor Nieter’s Blog last week on my Facebook page. He wrote about 2014 winter’s snow melting and being filled with garbage along the streets that eventually goes into our waterways.  Feel free to visit his Blog at the Alley Pond Park Wetland Nature Preserve and leave a comment, but please finish reading this posting first and this is WHY…

The facts about wasting water and water shortages immediately erases the passive pictures we may create so that the serious tone to this topic can be ignored, put off, or just not believed. If you do not know some of the details and facts to this topic, then please keep reading. This will help put things into perspective.The United Nations has done some estimations that state by the year 2025 almost 75% of our planet’s people will have serious shortages of clean drinkable water. The period of time for these shortages will vary from occasionally to constant. The United States will not be excluded from these fresh water shortages. Our old infrastructure and inadequate storage will contribute to our country having serious problems.To understand how bad things can become, all we have to do is look at areas of our world already suffering from fresh water shortages. Without a safe fresh water supply we have seen waterborne diseases increase and mostly children are the victims. In Africa tens of thousands of people, mostly children, die from being infected with schistosomiasis each year. This parasitic disease plus diarrhea diseases, kill people because there is no fresh, clean and reliable water. Without fresh water we cannot survive. Many women and children in Africa spend most of their day walking several miles to secure, collect, and return with water for their family. Thus leaving little or no time for going to school, taking care of the family, growing food, community, and other job related tasks. STOP, think of turning on your water faucet one early morning and there is no water coming out. Life will change…

Ask someone in America who had water rations done in their township and how that little difference caused a big change in their life. Now think of a real fresh water shortage in your life, it will not just be an inconvenience

To learn about the following:
– the serious water issues growing each year
– how to save a significant amount of money on the way you drink water
– how to live healthier with the water your family drinks
– help to protect and save our water supply for our children’s children
– know the origins of water, so you can help solve serious water issues. Visit our EHW website for details, class starts once you click on the Logo.

You will not be tested by me, but life may test your grandchildren. Can you teach them what they need to know?Bill, GTG