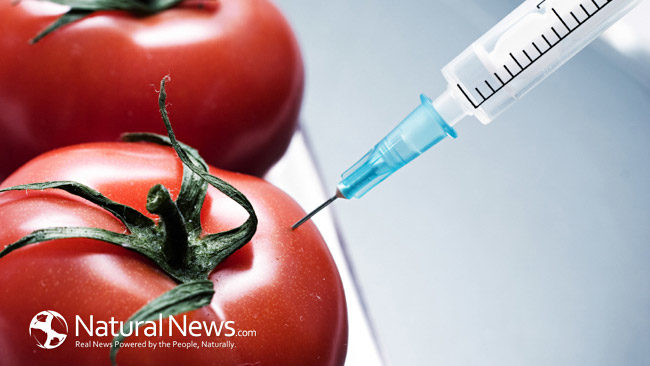 The battle lines were drawn long ago from the brave whistle blowers and teachers like Dr. Don Huber, Dr. Joseph Mercola, and many others that were ahead of the curve in warning of the upcoming fight. Now we are at the crossroads. We are facing our generation’s big tobacco companies who are devious, underhanded, and possess deep pockets to lobby in the shadows of Congress and the halls of the White House. Yet unlike the tobacco companies who lied to us in the past, GMO manufacturers have revealed an overarching hand to impact our children and their children’s health. Would it have been fair if your grandfather’s smoking habit was still damaging your children, grandchildren, and so on? This is potentially what we are facing having long been proposed by leading voices and now confirmed by studies.

Unlike generations of cigarette smokers past, scores of other countries have made it clear that they want nothing to do with our unlabeled GMO food. In additions, regulations have been passed forbidding many types of GMO crops to be grown in a large collection of aware countries. Where big tobacco knew no borders, GMO food is a disease incubated in the United States and tested on their population. Yet now, it appears that the population has had enough. Regardless of the outcome of the recent voting measures in Colorado and Oregon, many companies see the writing on the wall and are jumping ship in the name of bottom line profit, market share, and integrity. All of which will be remembered by a consumer base that is hyper-informed and increasing their knowledge base at internet speeds. What took years in the past to shed light on and dislodge big tobacco companies is now taking years with GMO companies. In the near future it is possible to see almost real time rejection of dishonest companies, practices, and labeling.

This is not simple rhetoric, this is a warning to corporations that we will give no quarter to those among you that drag your feet at our requests. In the information age of sound bites and limited attention spans, we will continue to surprise you with our long, sharp memories of your abuse, lies, and legal attacks on farmers, companies, and entire states. So in closing, a message to GMO manufacturers & big corporations that tow the line for you: On your way to battlefield Oregon/Colorado, know that you have already lost. Your last gasp efforts to buy up competition to your monopoly have also failed. Communities have you checkmated at every turn. We are rapidly decentralizing, growing our own food, and taking back our power. Your time is at hand and history will not be kind to you.

“Even though we’ve lost some battles, we are winning the war. You may not be aware of it but there is a clear demand at stores for non-GMO products that exceeds the demand for organic products. Within literally two years, we have changed the consciousness of the public to understand that non-GMO is more important than organic.” -Dr. Joseph Mercola