Discrimination And Weight: The Social Effects Of Obesity 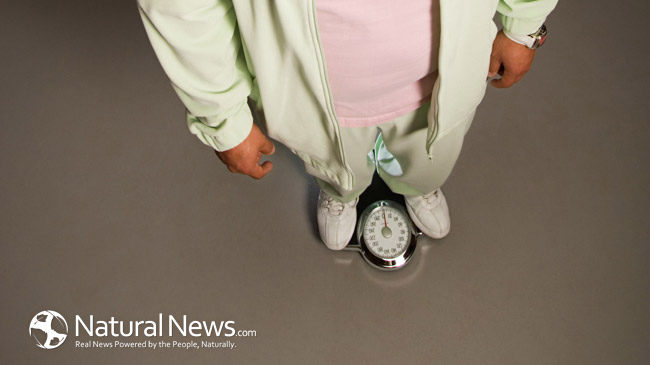 There’s no denying that obesity, an issue that afflicts about 36% of Americans, can cause serious health problems. A larger body does not, however, always mean that a person is unhealthy, and misconceptions about obesity can lead to social and mental health issues for people with larger figures.

Some advocates have termed the abuse and discrimination that some obese people experience “fatphobia.” The term might seem offensive, but it’s an attempt to reclaim a potentially offensive term and remove its hurtful power.

Fatphobia is the fear of becoming overweight or being around overweight people. It manifests in people treating others differently because of their weight. Several studies have documented that people who are overweight are judged less favorably than people who have average body weights. An overweight person, for example, is less likely to be hired for a job and less likely to receive a promotion. Jokes about overweight people abound and people with large bodies may be treated as shameful, disgusting, unintelligent, or unattractive.

Overweight people sometimes are subjected to comments regarding their appearance or eating habits from strangers. A waiter might, for example, recommend a lower-calorie meal, or tell a woman she needs to lose weight. Some activists for overweight people argue that larger people’s bodies are treated as objects that other people feel free to comment on and poke fun at.

There’s no denying that an unhealthy diet can cause a cascade of health problems. But some activists argue that the emphasis on weight as opposed to health is misguided. Physiologist Linda Bacon argues in her book Health at Every Size that diet and exercise are much better predictors of health than weight and that not everyone can achieve a thin body, even with the most rigorous exercise program. Some people point to doctors who ignore their health concerns and blame all issues on weight. This can lead to lower-quality health care.

There’s still a strong stigma associated with being overweight. Overweight people are much more likely to be bullied than average-sized people, and overweight children are particularly vulnerable to cruel treatment. But a person doesn’t need to be overweight to be subjected to fatphobia. Several feminist scholars have argued that fear of becoming overweight is used as a way to control women and that this fear plays a role in the development of eating disorders and distorted body image.

An end to fatphobia doesn’t mean an end to attempts to combat obesity and unhealthy lifestyle choices. Combating fatphobia requires a fundamental respect for all people’s choices and an understanding that a person’s body weight may not be fully within his or her control. Some steps you can take to prevent fatphobia include:

Latest From My Blog

Headache Cures – Things Everyone Should Know

Did You Know About These Powerful Alternative Medications For Anxiety

The Most Effective Anti-Depression Natural Remedies

I'm 36 years old and blogging is my second job who is more than a hobby. As a young blogger who gets inspiration from everyday health problems and lack of healthy food fight for a better future for our Children. In a search for a better life encounter the greatest evils of today - Disease.