The Dire Need For Financial Education in America 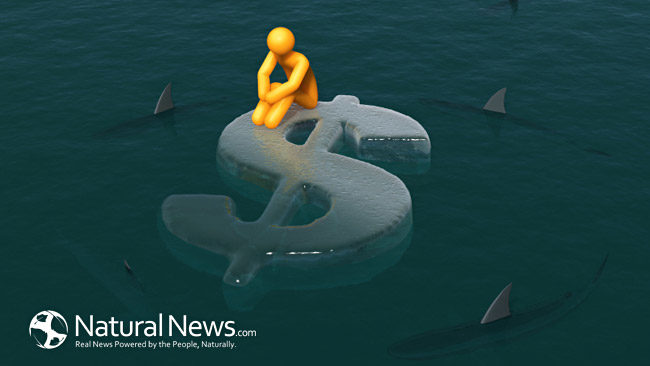 If you are like me, you didn’t learn about money in school, and you didn’t learn much at home. My parents didn’t talk much about their finances. I never knew how much money my father made, or about our financial situation in general. My mom did see to it that I understood some important aspects of our financial life. 1) We had good credit history, 2) We had no debt, and 3) We budgeted. Honestly, these three things were really important issues to be cognizant of as a young person, and I think that I was aware of them earlier than many. But my financial sophistication stopped there, until fairly recently.

85% of American adults think that there should be some kind of class on finance given to kids in high school. And really, why in the world isn’t there? At present, financial knowledge is acquired either on one’s own or in specific classes at the college level. Not everyone goes to university, or studies finance once they get there, so it is highly likely that an American adult will go all the way through school without knowing even the bare minimum about running their own financial lives. In fact, the predominance of this scenario explains the financial state much of our populace. Let’s look at some numbers.

For those who want to know, the best finance blogs, books, and classes are available to the general public. Many have improved their financial status simply by availing themselves of these resources. But as a whole, the lesson hasn’t been learned. As a nation, we have nearly $12 Trillion in personal debt. That number is ⅔ of the total national debt. That number breaks down as follows:

The average US debt, by household, is:

Some debt has been normalized, but the national conversation is increasingly becoming one of panic. We currently have politicians preparing to run for the nation’s highest office on a platform of student loan debt reduction. The pitfalls of credit card debt are somewhat widely known. Mortgage debt can even be seen as a good thing. But over ¾ of Americans report living from paycheck to paycheck. Over ¼ have no savings at all, ½ not enough to cover an emergency.

The only solution to this problem is education and individual hard work. Many Americans have the means to reduce or eliminate their debt, but their financial lives remain woefully inefficient, and debt carries on indefinitely. The financial crisis of 2008 was, at its root, caused by unwieldy debt that had been normalized in the lives of millions of Americans. When hundreds of thousands defaulted, the whole financial system went into a tailspin.

These realities are proof that formalized financial education is necessary in America. Debt is advertised and incentivized by corporations and entities available to every citizen. Without the proper educational intervention, the next generation will enter into adulthood similarly unequipped. By developing financial literacy as a core requirement of the American public school system, the federal government can begin to cultivate a more financially sound citizenship and, thereby, a stronger economy and society.