What is DHT and How to Reduce it Naturally? 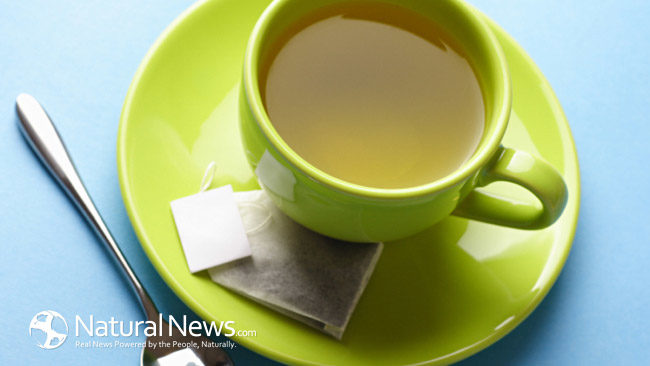 One of the major causes of hair loss, otherwise known as DHT or dihydrotestosterone, is a bi product of the testosterone found in an adult human male. While this metabolite is essential for facial growth during the early years, it can also cause hair to fall out at a later stage. If we look at the facts, DHT is one of the most common factors that attribute to male pattern baldness. Hence, it is important to identify whether your hair fall is caused by an imbalance in your DHT levels. Listed below are several all-natural remedies that can reduce your DHT levels and stop hair loss.

In a recently conducted experiment regarding hair loss, it was observed that the subjects who received healthy doses of green tea and its extracts in their diet showed signs of hair regrowth. On further study, it was observed that the hair growth was attributed to the polyphenols that are present in green tea. Hence, it is clear that green tea is one of the best natural remedies to prevent excess DHT build up. Although white tea is considered to contain an even healthier dose of polyphenols, it can certainly be expensive. You can also check the list of high quality DHT blockers that would provide much quicker results.

Pumpkin Seed oil is said to have many anti-androgenic effects on the body and is said to enhance hair growth. The oil is deemed to be a natural suppressor for DHT and its Alpha 5 reductase action. According to clinical studies, it was observed that the subjects who were provided with pumpkin seed oil with their diet, showed around 40 percent hair regrowth over a span of 24 weeks. Unrefined pumpkin seed oil is a rich source of Beta-sitosterol, which helps to prevent testosterone turning into DHT. Apart from this, pumpkin seed oil also contains delta 7 sterine, which is also known to protect the cells from damage by DHT.

Although the effects of the Saw Palmetto extract on hair loss is still undergoing research, initial results have shown it to have several anti-androgenic properties. The saw palmetto berry is shown to be highly effective at reducing the alpha 5 reductase and prevents the conversion of testosterone to the dreaded DHT. Most hair experts suggest that a daily dose of 160mg of saw palmetto extract can provide visible results in two to three months. However, one must also make sure not to consume saw palmetto doses with other medications. Also, it is not recommended for children, so be extra careful.

While fish oils have various benefits to the body and skin, its main weapon against excess DHT is its rich Omega 3 content. Poor diet and a low intake of essential fatty acids like Omega 3 is considered to be one of the major reasons for excess buildup of DHT. Apart from reducing DHT, omega 3 also balances the hormones, thus regulating the alpha 5 enzymes, while also reducing inflammation. Fish oils are also said to improve the body metabolism and build immunity, which in turn strengthens hair cells and makes them more impervious to infections.

Grown as a medicinal herb in China, Fo-Ti or Fallopia Multiflora is an ancient remedy for hair loss. Healthy doses of fo-ti is said to have a reversing effect on grey hair while also thickening hair follicles. Fo-ti is not expensive as a common medicinal drug in China, as it has been used since ancient times to treat baldness and hair loss.

While DHT is formed naturally in our body, it can certainly affect hair growth at a later stage. Using the above-mentioned remedies will not only make your hair stronger and shinier, but it will also block the unwanted DHT from reaching the follicles.