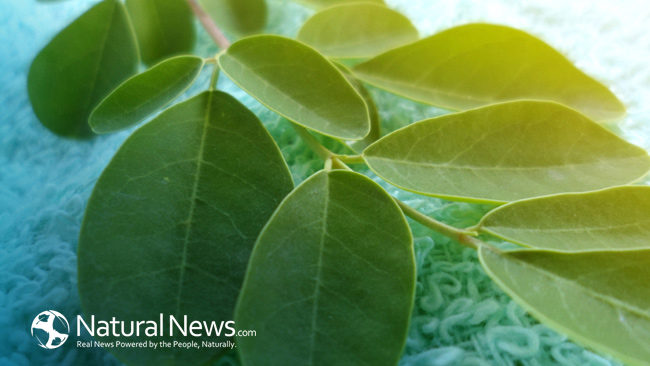 From the beginning of time man has performed some duty of detoxification method through fasting or by merely eating the directed herbs in which to specifically cleanse the liver.  As we see the concept of internal cleansing and detoxification in our history, how can we not search out the value and true rewards of renewal.  In modern times, as society has increasingly been exposed to toxic compounds in the air, water, and food, it has become apparent that our ability to detoxify substances to  which we are exposed is of critical importance in our overall health.

To identify toxins in the body and natural ways to support the detoxification and elimination of these harmful compounds.  We must understand that even our bodies and the bacteria in our intestines produce toxic substances.  Toxins can damage the body in an insidious and cumulative way.  Once the detoxification system becomes overloaded, toxic metabolites (products of metabolism) accumulate, and we become progressively more sensitive to other chemicals, some of which are not normally toxic.  This accumulating of toxins can wreak havoc on our normal metabolic processes.  To enhance detoxification, we must improve our liver function.  Our modern environment seriously overloads our liver, resulting in increased levels of circulating toxins in the blood, which damage or effect most of our organs.  An overburdened liver sends out alarm signals that manifest as psoriasis, acne, chronic headaches, inflammatory and autoimmune diseases, and chronic fatigue.

Identifying liver toxins and its definition:

A toxin is defined as any compound that has a detrimental effect on cell function or structure.  Obviously, some toxins cause minimal negative effects while others can be fatal. To follow the trail of “heavy metals alone”: lead, mercury, cadmium, arsenic, nickel, and aluminum.  These metals tend to accumulate within the brain, kidneys, and immune system, where they can severely disrupt normal function.
Most people have more lead and other heavy metals in their body than is compatible with good health.  It is conservatively estimated that up to twenty-five percent of the U.S population suffers from heavy-metal toxicity.  Most heavy metals in the body are a result of environmental contamination due to industry.  For more, in the United States alone, industrial processes and leaded gasoline contribute more than 600,000 tons of lead to the atmosphere, to be inhaled or after being deposited on food crops, in fresh water, and in soil to be ingested.
Common sources of heavy metals, in addition to industrial sources, include lead from pesticide sprays, cooking utensils, and the solder in tin cans; candmium and lead from cigarette smoke; mercury from dental fillings, contaminated fish, and cosmetics; and aluminum from antacids and cookware.  Early signs of heavy-metal poisoning are vague or attributed to other problems.  Early symptoms can include headache, fatigue, muscle pains, indigestion, tremors, constipation, anemia, pallor, dizziness, and poor coordination.  The person with even mild heavy-metal toxicity will experience impaired ability to think or concentrate.  As toxicity increases, so does the severity of signs and symptoms.
Numerous studies have demonstrated a strong relationship between childhood learning disabilities (and other disorders, including criminal behavior) and body stores of heavy metals, particularly lead.  (Known as Attention Deficit Disorder)

~A High-potency multiple-vitamin-and-mineral supplement~
~Minerals such as calcium, magnesium, zinc, iron, copper, and chromium
~Vitamin C and b-complex vitamins
~Sulfur-containing amino acids (methionine, cysteine, and taurine) and high-sulfur-content foods such as garlic, onions, and eggs
~Water-soluble fibers such as guar gum, oat bran, pectin, and psyllium seed.
~Newly added is Moringa leaf powder, found to broaden the scope with all of the above included; 18 amino acids, 46 antioxidants and other healing agents powerful enough to combat chemo-toxins

To detoxify the liver is to grant your entire body a consistent renewal; the Moringa powder, try it, and you will feel the difference throughout your entire being.