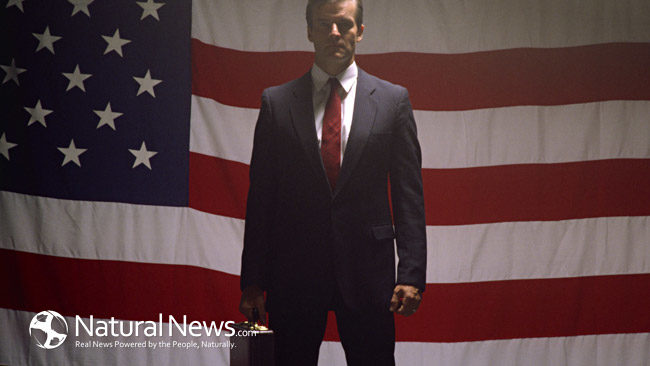 President Trump’s pick for the new Central Intelligence Agency Director, Gina Haspel, came under fire by Democrat Senators today during her confirmation hearing in front of the U.S. Senate, for her use/support of torture tactics against insurgents in Afghanistan and Iraq. What these Democrat politicians fail to mention is the fact that their party is actively torturing the entire country of the United States with their LIES and propaganda regarding President Donald J. Trump.

It would not matter who President Trump nominated, these seditious “Liberals” in America would stand up in unison and protest whoever the person was. Gina Haspel served her country in a time of need, and she SHOULD be praised for her service to this great nation. Democrats, instead, found a flaw in the fact that this courageous woman went and fought the enemies of the United States in their lands.

“At the root of this is whether or not she can establish trust based on past behavior, her willingness to be transparent about that and establish a framework for how she might govern and make decisions going forward,” said Sen. Martin Heinrich (D-NM) (Williams, 2018)

“Having served in that tumultuous time, I can offer you my personal commitment, clearly and without reservation, that under my leadership CIA will not restart such a detention and interrogation program,” Haspel said. (AFP, 2018)

The delusions of the Libtarded-Left in America are literally a danger to this Republic. If Gina Haspel was a registered Democrat and was appointed by Barrack Hussein, she would face little to no backlash at all. However, because these seditious Democrats have an agenda to block, stifle, and ridicule the Trump administration in any way possible…they are dedicated to smearing and smudging everyone who associates with Donald J. Trump. This is the sort of thing you would see in a banana republic, not the United States…and we are hearing the banana republic comparison being used far more than ever should.