Democide The Murder of People by a Government 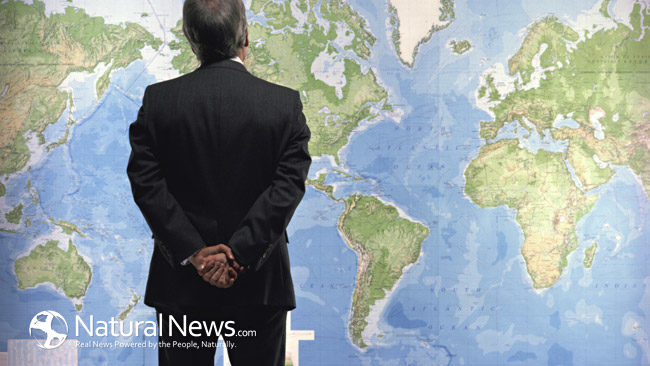 In the 20th century Theodore Abel coined the term “democide” in order to define “the murder of any person or people by a government.” The term was hardly known but soon caught on after the political scientist R.J. Rummel redefined the term to include governments that also commit genocide, politicide, and even mass murder. From the elimination of an entire cultural group down to the assassination of specific individuals for political reasons, it is all labeled underneath the term democide.

Research conducted by Rummel included that any death(s) arising from an intentional disregard for life, such as mass starvation, also fall under the definition of democide. Such events that do not fall underneath the definition of democide include battle deaths, actions taken against armed civilians during riots, and noncombatants killed during attacks on primary military targets. Recent concrete examples of democide include the Great Purges which were carried out by Joseph Stalin, the deaths that occurred during the Colonial Policy in the Congo Free State, and Mao’s Great Leap Forward which resulted in the death of millions due to famine. The reasoning for these examples is that the deaths did not occur because of race, which would be defined as genocide, but instead they occurred because of government policies. According to Rummel, democide surpassed war as the leading cause of non natural deaths in the 20th century.

R.J. Rummel’s research regarding democide includes various scholarly works, biographies, memoirs, refugee reports, and exhumed body counts. After studying over 8,000 reports of government caused deaths, Rummel concluded that over the last century roughly 262 million people died from democide. This figure is six times the amount of deaths caused by battle related deaths, or in other words; war, over the last century. According to Rummel; “the more power a regime has, the more likely people will be killed.” This is because political mass murder grows in popularity as political power becomes unconstrained.

Various other scholars and researchers are beginning to find the same results as R.J. Rummel although some of the figures may differ. As well as various other researchers even include other forms of murder under their definitions of democide such as battle deaths and deaths of noncombatants. Regardless, many researchers are beginning to understand the general definition of democide and what governments may or may not be responsible for of their own.

“Democide: Government Killed Over 260 Million in the 20th Century, Poised to Kill Billions More in the 21st.” By Mac Slavo. Infowars.com
http://www.infowars.com/democide-government-killed-over-260-million-in-the-20th-century-poised-to-kill-billions-more-in-the-21st/