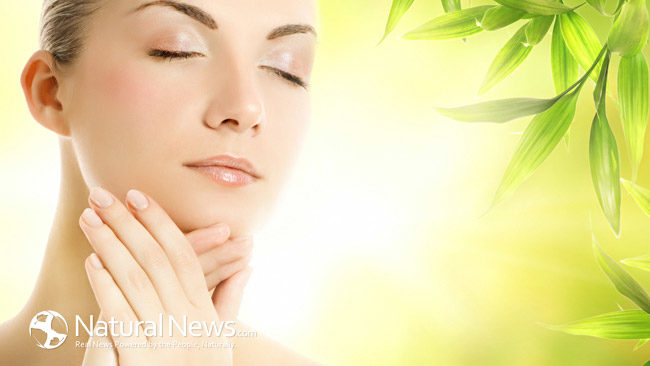 I remember when I was young… in grade school, my grandparents used to look after us when my folks were away on business trips. My grandparents were old and slowing down back then. They were also five years younger than I am today.

In my teens, I’d read about someone in the paper found guilty of committing such and such a crime… 37 years of age. Was that ever old!

Just the other day, my aunt tripped on a cobblestone path and banged her head. She’s got to take it easy, I was told… after all, she’s 83.

We seem to have four ‘seasons’ in our life: childhood, young adult, middle age, and old age. While childhood is rather easy to define, what ages do we attach to the other three?

When does one enter into middle age? 40? 50? I suppose that would depend upon what you consider to be an average lifespan. In doing so, you could easily calculate the middle.

If you go with the average lifespan in North America, around 80, that would put middle age starting in our forties. Old age would likely start once you hit 70 or so.

But while the average lifespan is a statistical fact, what if it isn’t an accurate representation of what your lifespan really could be?

Evidence abounds with people living active, vibrant lives well into their second century. Nature or nurture? While some will inevitably come up short on the genetic lottery, I really believe each of us can have a dramatic impact on our own lifespan.

And not only the length of our lives, but the quality.

There is a lot of evidence put forth these days that the human body should last 120 years. That’s just over a million hours.

Wouldn’t that reshape our thinking about the seasons of life? If you are in your forties, you would still qualify as a young adult. You wouldn’t hit middle age until around 60. Nor would you get a seniors’ discount at the movie theatre until you hit 100 or so.

I have always believed, ever since I can remember, that I would live past 100. Despite my recent health challenges, I have no reason to adjust my thinking.

In fact, I think to do so just might bring about a self-fulfilling prophecy.

Bill Marr is The Anti-Aging Guy. He writes about anti-aging and clues to a long, healthy life. In doing so, he advocates The MEANS to an End Lifestyle: Mindset | Exercise | Avoidance | Nutrition | Supplementation. Visit www.TheAntiAgingGuy.com to subscribe.