Decision America: Trump or The Swamp? 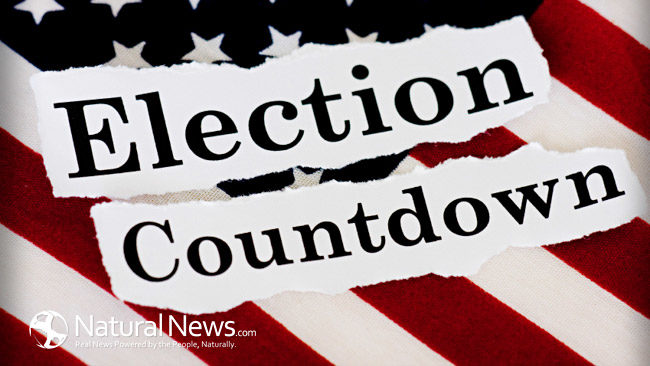 I was fairly excited when Donald Trump was elected President of the United States in 2016. Not so much for who he is, but for what he symbolized to the American people. Donald Trump was not another denizen of the Washington septic tank. His election represented a clarion call from the people that they were sick and tired of the way things had been going and were taking it upon themselves to make a change.

As inspiring as his election was, I myself had significant reservations about what he would actually do once in office. I’ve always had trouble taking the rhetoric of any politician at face value. Maybe I’m cynical.

After four years my analysis is this: Trump, like anyone else, is a mixed bag. There are many things he’s done that I like and some that I don’t. (I for one have been very critical of his foreign policy at times.) I can understand people thinking he’s rude, a braggart, and a loudmouth, and I’m sure they could point to many examples that would be impossible to refute.

But none of that is really important anymore.

Our nation is under attack.

The Left’s communist Frankenstein that was conceived during the late 1950’s has now completed its process of incubation, grown into adulthood, and is making its play to become the undisputed ruler of all the land.

To do this the Left has followed the program of every communist revolution of the past by promoting sexual degeneracy, atheism, crime and civil unrest, knowing full-well that a demoralized population is one that’s ripe for the picking. Over the past 7 months this program has gained significant momentum.

If we put the recent BLM ‘protests’ and the ‘pandemic’ lock-down into proper focus we find ourselves in the exact situation which preceded both the French Revolution of the late 18th century and the Bolshevik revolution of the early 20th century, i.e. massive unemployment, churches and businesses closed, prisons emptied, and marauding gangs of criminals instigating a nationwide reign of terror. Make no mistake, this is the program of ‘The Revolution’ and has been since an unruly mob stormed the Bastille in 1789. Before long they were marching around with the severed heads of their political opponents on pikes.

Those who don’t learn from history are doomed to repeat it.

A Biden presidency is the stalking horse through which today’s wild-eyed radicals hope to place the capstone upon their infernal pyramid and gain permanent control over the Executive Branch of the U.S. Government. If successful it will be one of their final conquests. America as we know it will be relegated to the vaults of history forever.

Standing in their way is our duly elected leader, President Trump, who has been under incessant attack by this group since the day he announced he was running for office. He is not a savior by any stretch of the imagination, but he has re-energized a large segment of the population that has been bowed down and on its knees for far too long; a segment of the population that can effect change by returning this country to the fundamental principals upon which it was founded. He has thrown a spanner in the works of the radical Left’s machine of globalization and has returned a sense of pride and country to Americans of all ethnic persuasions and backgrounds.

For these grievous crimes the progressive Left will stop at nothing to depose him in the hopes that a situation like this – i.e. a president standing up for the interests of Americans – can never happen again. In this sense, the parallels with Louis XVI and Tsar Nicholas II are becoming tough to ignore.

Perhaps the greatest thing to emerge from Trump’s presidency thus far has been the unification of previously disparate pockets of freedom-loving Americans against a tangible domestic enemy that works tirelessly towards the destruction of Western civilization. The dirty tricks employed by these saboteurs are inexhaustible, and rest assured they are going to try everything they can to steal this election. If Trump is to win, there is a real chance of a healthy ‘America First’ movement taking shape and becoming a political force for years to come. If he is to lose, however, then you can kiss our country goodbye.