Do dandelion and long pepper extracts have anti-cancer properties? 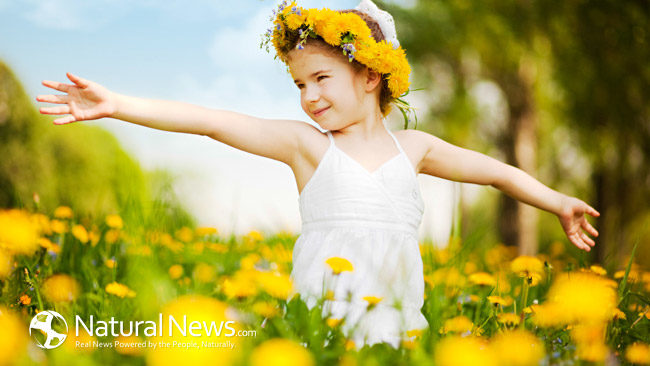 In 2016, there will be an estimated 1,685,210 new cancer diagnosis.  For many people, receiving a cancer diagnosis results in feelings of hopelessness.  In 2014 nearly 14.5 million people lived beyond their diagnosis and this number is expected to rise to 19 million by 2024!  Many scientist continue to seek out a cure for cancer, while other scientists are exposing the cures that already exist in nature. (1)

Dr. Pandey’s research is groundbreaking but not the only research out there that demonstrates these results.  A 2008 clinical study showed that dandelion tea effectively decreased breast cancer and prostate cancer cells.  A 2011 publication in the International Journal of Oncology corroborated these findings reporting that a dietary supplement containing dandelion suppressed the growth of prostate cancer cells.  Another 2011 study reported that dandelion root extract induced apoptosis in chemo-resistant melanoma.(3)

The scientific community became aware of Long Pepper in 2011 following a breakthrough by Harvard researchers.  The team of researchers found in that the herb had the ability to stop cancer growth in both laboratory and animal studies.(4)

With the growing amount of research supporting natural cancer treatments, there continues to be hope for cancer treatment without the toxic effects of chemotherapy and radiation.

Sources for this article include:
(1) Cancer.gov: What is Cancer?
(2) YouTube.com: Nature, the best chemist | Dr. Siyaram Pandey | TEDxUniversityofWindsor, by TEDx Talks
(3) Underground Health Reporter: Those Pesky Dandelions in Your Yard Are A Non-Toxic Cancer Therapy, by Danica Collins
(4) Real Natural: Ayurvedic Medicinal Herb Emerges as Potential Agent for Treating Cancer