Cut the Cheese for a Healthier Heart, Researchers Say 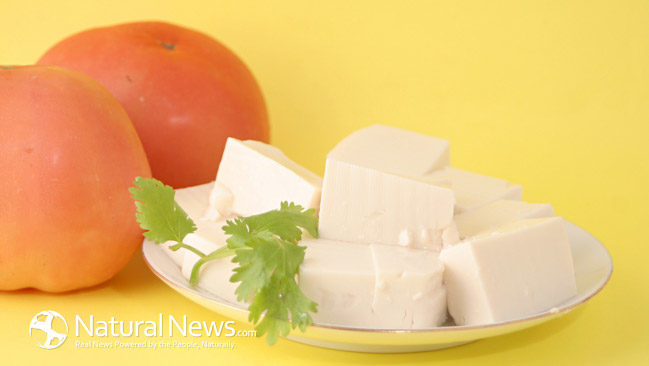 Despite having a diet high in saturated fat and cholesterol, the French don’t seem to suffer from cardiovascular disease nearly as much as other countries. This “French Paradox” has baffled researchers for quite some time, and Danish scientists decided to investigate the reason behind this.

The Secret Behind France’s Cardiovascular Health

Diet plays a major role in our health and risk of developing any number of diseases, so this was a natural start point for researchers to investigate why the French have such great heart health. So what do the French eat that we don’t? Cheese.

In 2013 the French ate more cheese than any other nation worldwide.

Men who consumed a diet high in milk or cheese excreted higher levels of short-chain fatty acids. These short-chain fatty acids are very beneficial for our health, acting as an anti-inflammatory and lowering levels of a substance called TMAO (trimethylamine N-oxide). Linked to an increased risk of heart disease and stroke, high TMAO levels are considered a sign of poor health.

The study was funded by a dairy company, but it is supported by previous studies done on the correlation between dairy consumption and cardiovascular health.
Another recent study showed that consuming dairy could have an impact on cognitive health later in life. Individuals who consumed more dairy had higher levels of glutathione, a potent antioxidant vital for the detoxification of our cells and chelation of heavy metals.

The study done on cheese consumption for heart health requires further investigation as it was a small population sample. The secret behind France’s cardiovascular health could very-well be due to lifestyle or their affinity for a great wine.

While we wait for further research, it wouldn’t be a bad idea to break out some fine cheeses and a bottle of wine. Let’s take a page out of France’s book and improve our heart health while we wine and dine.

Author: Jeffrey Sutton is the founder of GSH Gold, an antioxidant supplement that helps improve liver health and immune function. Author of the book “The Master Antioxidant – Glutathione”, Mr.Sutton has spent much of his career exploring the importance of glutathione.