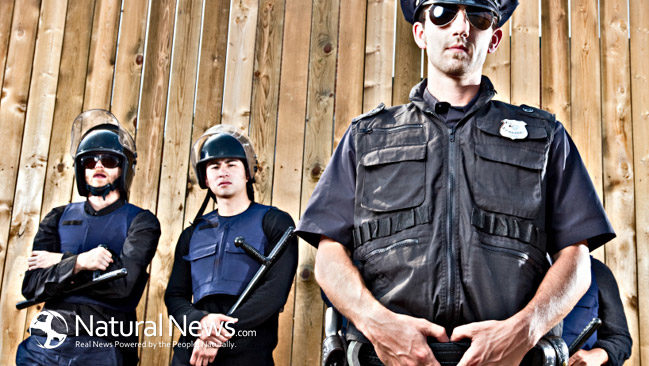 What is a Crisis Actor?
Crisis Actor is a relatively new term that most recently came to light around 2009 when incidents in Aurora, Colorado led much of the public to believe that key members of the mainstream media were orchestrating “actors” to play victims of mass casualty incidents that may have not actually have happened in the first place. Leaked footage of shots of injured persons at the scenes of crimes was exposed showing the “victims” laughing or acting contrary to their injuries. As if their injuries were faked. Likewise Crisis Actors are publically hired at crisisactors.org in order to aid and provide police, law enforcement, FEMA, military personnel, and various disaster management agencies with proper training in case a real scenario occurs.

While this disaster management training with the use of actual crisis actors makes sense any individual can understand that with the right film crews and narrative how such a “training scenario” could be flipped to make a great majority of the American population believe that an incident did actually occur. Naturally of course these “incidents” are spun to help take away additional rights or to help lead the public to believe that such scenarios could have been avoided if these rights had been suspended or not available to begin with.

Training with Crisis Actors
On November 11th, 2009 the Community College of Aurora, Colorado in conjunction with the Disaster Management Institute staged a political panic event in which Crisis Actors were hired in order to play the parts of dead and/or injured civilians after a “bombing event” complete with an exploded congressmen for first responders to have quality training if such a scenario were to ever occur.

On September 23rd, 2011 the Department of Homeland Security loaded a van full of explosives and staged a mass casualty event with dozens of Crisis Actors involved in order to improve coordination and communication efforts between first responders and law enforcement officials. The event simultaneously involved a S.W.A.T team to infiltrate a building deemed “the Katrina Building” in order to disengage the explosives set by the Department of Homeland Security.

On March 3rd, 2012 the National Guard Response Force in collusion with the FBI, Aurora Police Department, and the Denver Fire Department Hazardous Materials Crew staged a terrorist attack scenario in which weapons of mass destruction (WMD’s) were “suspected” to be used by the terrorists. Crisis Actors were hired in order to play roles of unsuspecting citizens undergoing a “martial law”. The aim was to use the Crisis Actors to “bully, harass, and even provoke” National Guard members in order to develop a better response tactic if such a “terrorist attack” scenario were to ever happen. During this exercise four key elements were closely examined to better understand a real life scenario: Communications, On-Site Incident Management, WMD/Hazmat Response, and Emergency Public Safety and Security. Video of the exercise can be found here: “Political Panic Mass Casualty Exercise 11/11/2009.” http://www.youtube.com/watch?v=ivD-3lL03Wg

Crisis Actors for Hire for Fake Terrorists Attacks?
There is much controversy behind the use of Crisis Actors. Especially for the constant use of dozens of Crisis Actors used in fake terrorists attacks. The first question would be “what does the government know that they are not sharing?” No one trains and trains and then retrains on a scenario that they think “may or may not” just happen. We train for a scenario we feel we are likely to experience.

Another such controversy is the honesty behind the use of Crisis Actors. Since camera crews are usually present it is usually publically understood that a training exercise is occurring. However, if the media is not informed and the public is not informed and key groups of the agencies involved in the “training” are not informed who is to say that the narrative cannot be easily spun if something were to go wrong? It has been largely rumored and speculated that Crisis Actors were used in the Boston Bombings and the Sandy Hook Shooting. Especially with footage of Robbie Parker, father of allegedly killed Emilie Parker, seen laughing right before the camera seems to be directed in to a “3 2 1… We’re live on Air” as Robbie Parker begins his tears. See the video for yourself here: http://www.youtube.com/watch?v=wEfn065PkCQ

It is also oddly suspicious that when the media has reported incidents such as many of the most recent smaller “terrorist” attacks that have happened in the last year (2015) a “training exercise” coincidentally was occurring not too far away involving law enforcement to be fully armed and functional; basically on “standby.” This narrative seems to have been used repeatedly in the last few attacks on Americans. “A training exercise involving the use of law enforcement was occurring nearby. Simply put; the controversy: Either these attacks are entirely faked or are orchestrated as REAL attacks under the guise of training scenarios involving the very same training exercise on a similar type of attack. Confusing…?

Crisis Actors: Are They Being Used to Fake Events?