How and Why CPR Has Evolved Over the Years 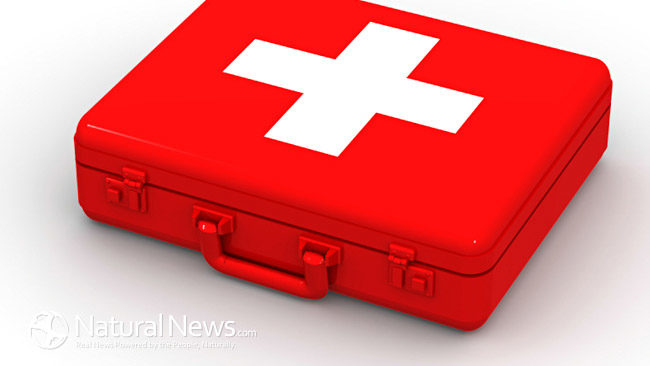 For decades now cardiopulmonary resuscitation (CPR) has been used as an emergency procedure to help revive people suffering from cardiac arrest.  While most people are familiar with CPR or have had basic training in it at some point or other – the CPR that they learnt may not be the same as what is recommended today. That is because every 5 years the American Heart Association (AHA) examines and updates the guidelines for CPR.

“Why Are the CPR Guidelines Changed?”

Considering CPR is such a widely used and universally accepted procedure, it may seem strange that the guidelines for performing it are changed so regularly. However just as with most things in medical science, the knowledge of the human body as well as understanding of the processes involved have expanded over time.

As such, the guidelines are updated to reflect any new information that has come to light. In the case of CPR that is particularly important because of the fact that improvements in the way that CPR is performed could literally help to save lives. The most recent CPR guideline updates in 2015 and 2010 contained several fairly big changes to how CPR is performed.

In the past, the idea of a person being revived by CPR after a certain amount of time was considered to be near impossible.  However several documented cases show that if CPR is continuously performed over a long duration there is still a chance of reviving the patient. As such, the guideline has been revised to recommend not giving up on CPR until a medical professional arrives to take over.

Recently the order in which the 3 steps of CPR should be performed has been changed. Previously you would clear the patient’s airway (A), apply breaths (B), and then deliver chest compressions (C). However it has been shown that delivering chest compressions and getting blood flowing is more important – so it is recommended that you start by doing so, and then clear the airway and apply breaths.

It used to be recommended that CPR administrators compress the chest to a depth of half an inch to two inches – but that has now been updated to at least two inches, and possibly more. Similarly the target amount of compressions per minute used to be 100, but now that has also been revised to at least 100 to 120 compressions per minute. Essentially the benefits of more vigorous and frequent chest compressions means that it is now best to compress hard and fast.

Stay Up to Date with CPR

Although most people seem to think that CPR is something they need to learn only once in their lifetime – that is really not the case. As should be clear from the way in which CPR has evolved over the years – it makes sense to keep yourself up to date regarding the latest recommended guidelines.

For jobs that require you to have a valid CPR certification, it is necessary to get yourself recertified every two years. That CPR recertification will help you to stay up to date and ensure that you’re aware of how to best perform the procedure.

However even those who do not require a valid CPR certification for work should also consider attending a CPR course at least once every five years to stay abreast of the latest changes. Being up to date on CPR procedure could be the difference between life and death – so taking a bit of time to ensure that you know what to do is really worthwhile.