Some cool changes for the Debates! 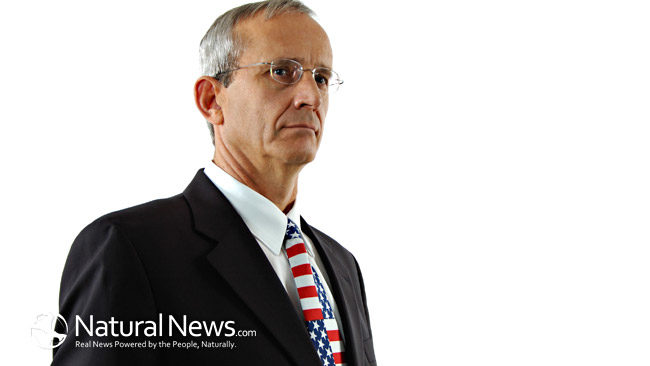 Years ago I skimmed a book in a library about the rules of debating. I don’t remember much of any of the rules, nor whose rules they are, or were. But that’s more than enough to make me an expert. And my expert opinion is that debates as they are now are a waste of time. At most, they give Fact Check, Politifact, etc., content to cover. Maybe they give voters insight into the candidates, but mostly just in how eloquent they are or in how much confounding bullshit they can spew. Formal debates, as I recall, have opening statements, a series of rebuttals and counter rebuttals, and closing statements, summations, or whatever.

Here are a few suggestions should we change some rules for the debates:

Eventually, I would get down to the real issues the country is having, like the big corporations taking over and the Super PAC’s giving to the candidates. Let the people question them not a moderator! After all, we are voting for these candidates, all the people in the audience should be of different backgrounds and not plants! Real people with the real issues we are having! Last but not the least, each candidate must say how he/she is going to deal with the most important problem of our country, the corruption.

We are all tired of stupid debates!