The Control Of Skin Cancer With Vitamin B 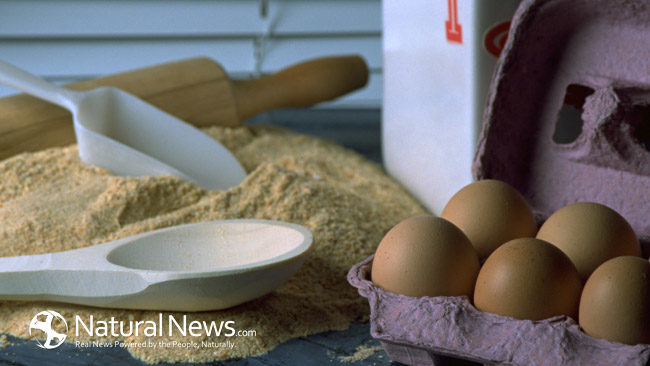 A recent clinical trial suggests that a cheap and easily available vitamin supplement can lower the risk of some skin cancers.

The Australian researchers have documented that a form of vitamin B3 called nicotinamide if taken twice daily can lower the risk of non-melanoma skin cancers up to 23%.

Dr.Diona Damian, a professor of dermatology at the University of Sydney and a senior author of the study, states that,

She said that the cost of nicotinamide is fewer than 10$ for monthly supply and is easily available at pharmacies and health food stores.

However, more extensive research is needed before suggesting this supplement for the benefit of people. Damian said that we would not recommend this supplement to this state to the general population.

Skin cancer is among the commonest cancers in the US. It affects up to 5 million cases each year, and their treatment costs around $4.8 billion, said Damian.

Damian suggests that majority of the skin cancers are caused by ultraviolet rays that damage the DNA of skin cells. UV radiation also impairs the cancer-fighting ability of the body, draining the energy needed by the skin cells for the repair of damaged DNA and halting the immune system of the skin.

Studies done previously have shown that nicotinamide can boost the energy of skin cells, increasing the DNA repair and also supporting the immune system of the skin.

A clinical trial on Vitamin B

The researchers have conducted a clinical trial to observe the effects of nicotinamide in skin cancer prevention. The trial included around 400 high-risk patients having at least two non-melanoma skin cancers during the last five years. The patients were in the average age of 66 years, and 2/3rd  of them were men.

Half of the group was given nicotinamide regularly for one year, and the other half was given a placebo. Both the groups were followed by dermatologists every three months for skin cancer. During the study, it was found that individuals treated with nicotinamide showed immediate benefits appearing in the first three months.

At the end of the study, researchers have found that the rates of new non-melanoma skin cancers were reduced up to 23% in the nicotinamide group compared to the group on placebo.

The vitamin supplement also showed some reduction in the number of thick and scaly skin patches that lead to cancer formation. With nicotinamide, these patches were reduced 11% at first three months and 20% at nine months of therapy.

Researcher have also found that nicotinamide does not cause any adverse effects compared with placebo.

Further studies are also planned to evaluate the effect of nicotinamide in reducing skin cancers in individuals with suppressed immunity such as organ transplant recipients on immunosuppression, as they have 50 times greater chances of developing skin cancer.

Find out more about Vitamin B and its affect in treatment of different type of cancers in this FREE eBook.