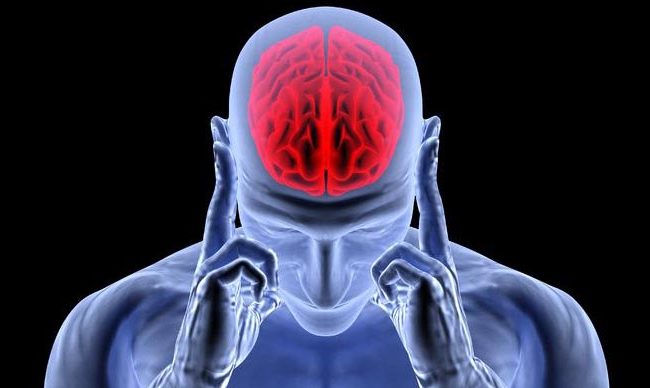 Exley co-authored, a research paper with this conclusion, “Nanomaterials can be transported by monocyte-lineage cells to DLNs, blood and spleen, and, similarly to HIV, may use CCL2-dependent mechanisms to penetrate the brain. This occurs at a very low rate in normal conditions explaining good overall tolerance of alum despite its strong neurotoxic potential. However, continuously escalating doses of this poorly biodegradable adjuvant in the population may become insidiously unsafe, especially in the case of over immunization or immature/altered blood brain barrier or high constitutive CCL-2 production.”

“Our research puts us in a position whereby we implicate the aluminium in a vaccine in 1 of the serious adverse events which we know happen sometimes following vaccination. But that is not something that I am apologizing about because you know my raison d’etre in science is to understand aluminium in living things. If I was prevented from doing that, which is not impossible that could happen simply through a lack of funding, I would stop science. I am NOT going to change my subject.

Let me tell you a small story… okay something which happened to me in the early days of my scientific life when I was looking at why fish were killed by aluminum, why aluminium was toxic in fish. I had to set up experimental system, the experimental tanks where I exposed and these are small salmon to amounts of aluminium, actually the same amount that is allowed by regulations in things like drinking water, so not large amounts. But this amount of aluminium was almost immediately toxic to salmon. As part of my research I had to observe what happened.

So for example, one of the things that I always remember, one of the great observations for me… it was in the early stages of toxicity, as soon as the fish had were perceiving the presence of the aluminium they started to do unusual things, at least at the time for me I thought they were unusual. What they would do was orientate towards surfaces or corners. Now does that ring any bells anywhere? In other words they were looking for hiding places even though none were there within the tank system, but they were looking to put themselves in a corner.

35 years later we’ve done the first research on aluminium and autism and what are some of the characteristics of an autistic child? I’m not saying that those salmon were suffering from autism but what I’m saying is that what I could learn then, from understanding the way aluminium interacts with a fish, is no different in terms of the detailed biology and biochemistry. What we can learn today and what we have a load of data about the way that aluminum interacts in human beings.

A human is a bit bigger than a small salmon, absolutely so the exposure system is different, completely different, but the way in which the aluminum you may interact can be very, very similar. So that brought me into the subject it also made me feel sorry for the fish. I really don’t enjoy seeing anything suffering and I’ve done very little animal work ever since, and indeed in the last 5 or 10 years we’ve more or less only worked on humans, hopefully not making them suffer”