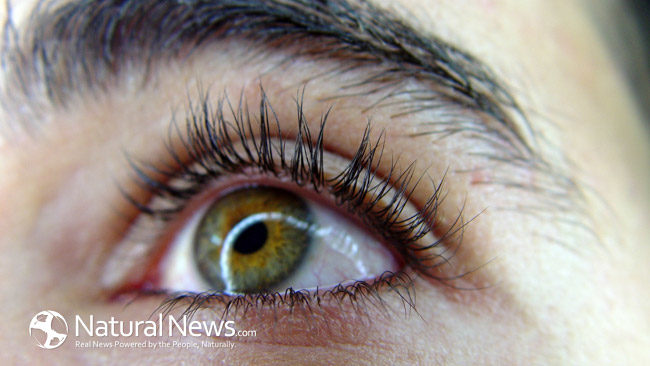 Although we may be creeping up on summertime, this is the time of the year many parents across the country are making preparations for preschoolers to enter school next fall for the very first time. One thing that’s often overlooked is a preschool eye exam. Young children can often have a vision-related problem with no one ever noticing that something might be wrong.

It should be pretty obvious how a vision problem could negatively affect their ability to learn when they get into school. But there’s much more to it than that. Vision problems in young children, even mild cases, can lead to permanent damage even as an adult if they aren’t found and treated. Some could even lead to a loss of vision.

Emotional And Social Affects of a Vision Problem

It can also affect their emotional well-being and social interaction, as well. In this day in age, “fitting in” is harder than ever to do for some kids. In a report published in the Journal of Behavioral Optometry by Joel N. Zaba M.A., O.D., it’s said that a problem with a child’s eyesight can affect their self-confidence. It can result in heightened feeling of not belonging and fitting in, inadequacy and even delinquency.

Not too long ago, it was thought that about one in 20 children entering or attending preschool had a vision problem. That changed in 2011, when studies were revealed by Ophthalmology’s October, 2011 issue. The same were presented at the American Academy of Ophthalmology (AAA) meeting. This research showed that there are many more children needing eyesight care, with the numbers going up to one in every four children.

The above studies also indicated that children exposed to smoke or those who come from families with less-than-stellar health insurance are at a greater risk for vision problems. Refractive errors in eyesight may not seem significant, but they put children at higher risk of more serious problems. Even the slightest refractive errors can increase their risk, which makes it all the more important to ensure children are screened since many of these errors can be corrected with eyeglasses.

The studies found the following in terms of refractive errors:

Note that nearsightedness and astigmatism are possible to outgrow as children get older, but isn’t guaranteed. Farsightedness can’t be outgrown. Some children were found to have problems more serious, including lazy eye (5 percent) and strabismus or “cross eyes” (2 percent). These problems can certainly lead to permanent loss of vision if not treated early. Point Grey optometrists point out that some of these can be effectively treated through not just eyeglasses but vision therapy, too.

Because the studies were a one-time assessment of the children, researchers say that more studies need to be done. But as a parent, these studies and the fact that 80 percent of learning during the first 12 years of life is accomplished visually, should be enough information to give cause for thorough and ongoing eye exams. The free screenings done by most schools or in preschool readiness assessments won’t cut it, according to the American Optometric Association.