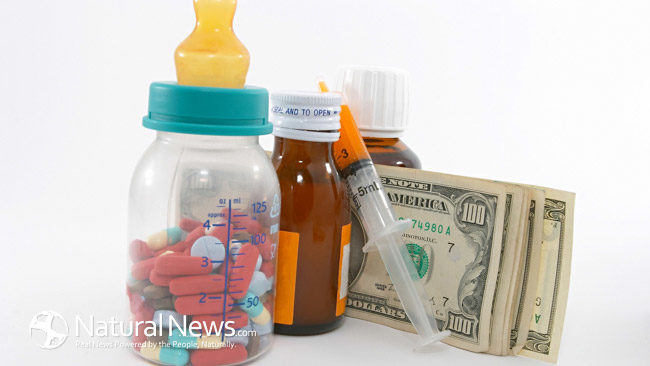 Doctor Deckoff-Jones is a graduate of Harvard University and Albert Einstein College of Medicine, and worked as emergency physician, working in a major trauma center until 1996 when she was overcome by the symptoms of her illness. She did recover her and her daughter from positive XMRV cultures. Now she shares information about vaccines and other medical information on her blog. I will share some exerpts from her blog posts below.

“Every vaccine that is mandated is a huge windfall for the manufacturer, who bears no liability in the U.S. In the case of the HPV vaccine, the retail price is about $500 for the three shots. Merck has reported sales of over a billion dollars a year since 2007 from the push to vaccinate teens.

In all of the clinical trials with GARDASIL 9 subjects were evaluated for new medical conditions potentially indicative of a systemic autoimmune disorder. In total, 2.4% (321/13,234) of GARDASIL 9 recipients and 3.3% (240/7,378) of GARDASIL recipients reported new medical conditions potentially indicative of systemic autoimmune disorders,which were similar to rates reported following GARDASIL, AAHS control, or saline placebo in historical clinical trials”

These numbers are pretty shocking, especially when you consider the source is well known for scientific fraud and data manipulation in the pursuit of profit”

“A few days ago, The Washington Post published an op-ed piece by a medical ethicist who thinks that all doctors who have concerns about vaccines should lose their licenses. Last week, it was parents who don’t vaccinate their children should be jailed or sued. There are case reports where not vaccinating has been used as proof of neglect for CPS to remove children and terminate parental rights.

Whatever you think about vaccination, think hard before you endorse the idea that the government should be able to mandate a profitable but invasive medical procedure without informed consent. This is a very dangerous precedent to set and one you may not be happy about when vaccines are mandated for adults to protect our “herd immunity”. It is not about the measles. It is about your freedom to choose what goes into your body and your child’s body.

Although we keep hearing from the media and the medical establishment that vaccines are unquestionably safe, the Supreme Court has deemed them “unavoidably unsafe” as recently as 2011. Pharmaceutical companies are indemnified by the government against liability and paediatricians also cannot be sued for vaccine injury. Rather, there is a special vaccine court that compensates the very few patients who can prove their injury beyond a shadow of a doubt. The National Vaccine Injury Compensation Program has paid out over 3 billion dollars to date”