Coffee Increases Longevity: A Study from the Greeks 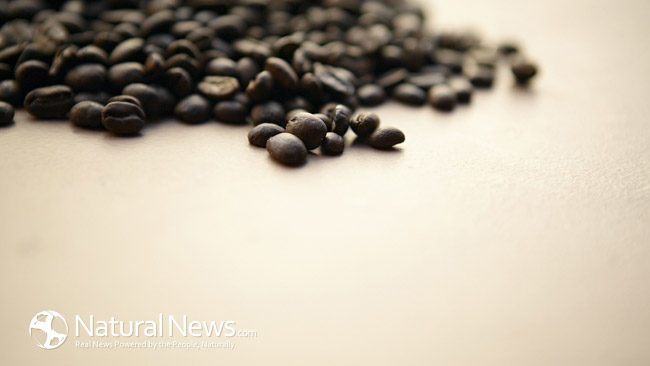 Coffee Increases Longevity: A Study from the Greeks

The study itself observed 142 individuals that inhabited the island of Ikaria aged between 66 and 91 years old.  Of these 142 individuals each individual was categorized as a low, medium, or high coffee drinker.  As well as factors such as age, sex, height and weight, smoking habits, cardiovascular disease, disease, and hypertension rates were also taken into account for every individual observed.

Unlike most coffees the inhabitants of the Greek island of Ikaria drink what is commonly known as “Turkish Coffee” imported during the days of the Ottoman Empire.  This coffee, also known as ‘Greek Coffee’ or ‘Arab Coffee’ due its style of preparation, is much lower caffeine only containing moderate caffeine levels compared to coffee available elsewhere around the world.  As well as Turkish, Greek, and Arab style coffee contains higher levels of cafestol and kahweol which are known to posses anti-inflammatory and antioxidant properties.

What was discovered from the study was that the individuals who consumed higher amounts of coffee in turn had better endothelial functions.  Endothelial are a group of cells that work with the blood vessels, if not properly functioning than hardening of the blood vessels may occur over time leading to complicated symptoms and even death.  As well as it was also discovered, especially amongst compared age groups, that the higher the consumption rate of coffee the more elasticity the arteries maintained thus decreasing chances of high blood pressure in the future.

During the 15th century the Ottoman Empire brought Turkish Coffee to the Greek nations thus introducing part of their daily culture to the Greeks.  The reasoning behind the name of the type of coffee is because in comparison to how other countries prepare their coffee the Turks prepared their coffee to be drank with the grounds still in the cup.  Only the first two-thirds of the coffee is realistically drank leaving the last mouthful or two and the coffee grounds at the bottom of the cup.

After many fierce battles for Greek Independence the Turkish Coffee was kept amongst various Greek city-states including the island of Ikaria as a newly adopted form of Greek culture thanks to the invading Ottoman Empire.

“Does Greek Coffee hold the key to a longer life.”