Citrulline Malate for the Serious Athlete 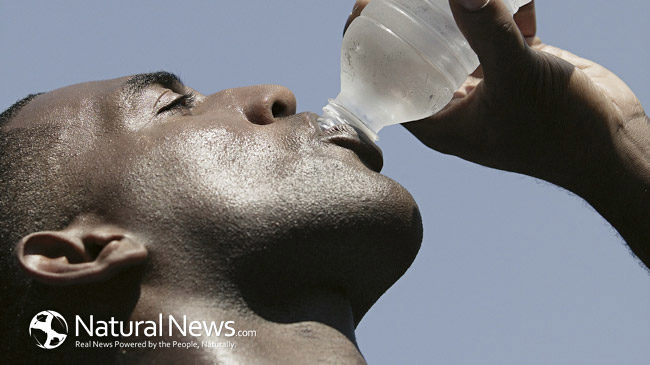 Citrulline malate is a nonessential amino acid supplement used primarily to delay the onset of muscle fatigue during sessions of intense training. It’s mainly used by bodybuilders and tri-athletes to help them train longer without over-straining their muscles.

When it comes to safe and legal non-hormonal performance enhancers, creatine has remained at the forefront for a long time. Considering the number of products such as Coron and Pyruvate that have come and gone, and products that have risen to claim supremacy as the next big thing but always failing to justify their true value, creatine is truly commendable in proving to be just as effective a performance enhancer as it claims.

Having taken the world by storm, though, creatine might just have to take a back seat to citrulline malate now.

The Benefits of Citrulline Malate

As a by-product of arginine converting into Nitric Oxide (NO) during the urea cycle, citrulline malate reduces fatigue because NO is a compound that increases blood flow to the muscles. When blood is pumped to the muscles, muscles are able to work at optimum levels during intense exercise sessions.

For a long time, L-Arginine has dominated the markets as the most effective means of regulating nitric oxide production, a role that has now fallen to citrulline malate. Nitric oxide is essential within the realm of sports, and it’s responsible for regulating the flow of blood, glucose uptake, oxygen delivery and even muscle growth.

The body has a system that converts nitrogenous waste products into urea, and from there, waste products are eliminated from the body. The generation and elimination of urea is essential in removing toxic elements, especially ammonia which is detrimental to the cells of the body.

Citrulline malate works by decreasing the amount of ammonia produced during bouts of intense exercise. Ammonia is the primary compound that causes fatigue, and increasing the level of citrulline malate in the body system will help decrease ammonia. The end result is less muscle soreness, strains, and injuries – all of which are part and parcel of muscle fatigue.

Andenosine Triphosphate (ATP) is an important energy source within the cells, and phosphocreatine is a compound that aids in the recovery process of the muscles.

In increasing the rate of muscle ATP and production of phosphocreatine, citrulline malate allows the muscles to keep working for longer periods of time, not only delaying the emergence of fatigue, but also aiding the muscles in their recovery in between training sessions.

The result is an increase in performance, allowing for longer workout sessions and less soreness. This is why it’s becoming increasingly popular in preworkout supplements. It is worth keeping in mind that research into citrulline malate is fairly recent and there is so much that is yet to be discovered about the supplement. But what is known about citrulline malate is promising, especially for people who are intent upon pushing themselves to the limit.

The supplement isn’t going to prove useful for those individuals intending to do the bare minimum, not unless they intend to work beyond their body’s threshold.