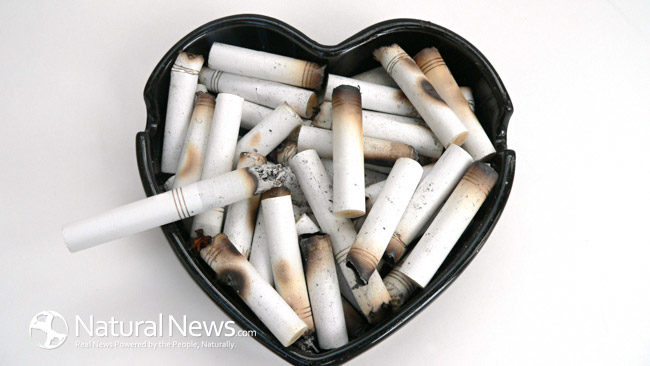 It turns out cigarette packets are not the only products that need to carry a prominent warning message to smokers. Guess what? Refined carbs are just as likely to create addiction, enhance your mood and mess about with your health as cigarette. Scientists from Auckland Regional Public Health Service have recently published their findings of a research initiative which claim Carbs, especially the kind that is heavily processed are refined have the same addictive quality as tobacco. Such foods cause blood sugar levels to peak and consequently stimulate the same areas in the brain as tobacco, making you crave for more. Carbs are also a mood enhancer. These famous comfort foods are infamous for making your waistline thicker, thereby creating a host of other health problems. Fat stored in and around the abdomen, also known as visceral fat can cause conditions such as diabetes, obesity and heart problems. Carbs are addictive – and improve mood in much the same way as drugs or tobacco.

There is evidence to show that it is the refined carbs in our diet that we need to be wary of, not so much the fats. Yet, cutting down on fat has not reduced the rate at which obesity is on the rise, and people are falling prey to diabetes and heart disease. America, UK and New Zeland have been rated the most obese countries in the world. This is not such a surprise to me, as living in New Zealand I have been witness to the amount of sugar and refined carbs people consume. While reading up on the subject, I came across this interesting piece of information and I quote: “In March the American Journal of Clinical Nutrition published a meta analysis – which combines data from several studies that compared the reported daily food intake of nearly 350,000 people against their risk of developing cardiovascular disease over a period of 5-23 years. The analysis, overseen by Ronald M. Krauss, director of atherosclerosis research at the Children’s Hospital Oakland Research Institute, found no association between the amount of saturated fat consumed and the risk of heart disease.”

The conventional way of looking at the risks associated with heart disease puts total cholesterol as a predictor of risk. According to a 2008 study published in the New England Journal of Medicine, 322 moderately obese individuals were tracked for a period of two years as they went with one of the following three diets: a low-fat, calorie-restricted diet based on guidelines issued by the American Heart Association; restricted-calorie diet rich a la Mediterranean, rich in vegetables and low in red meat; and a low-carbohydrate, non restricted-calorie diet. The findings suggest that the people who followed the low-carb diet consumed the most saturated fat, yet they ended up with the healthiest ratio of HDL to LDL cholesterol and lost twice as much weight as their counterparts on a low-fat food regime.

The bottom line: consuming low GI carbs are a good thing. It’s the ones that get digested quickly and leave you hungry for more that are dangerous. In fact diets that preach the dangers of carbs altogether are highly dubious. The right carbs provide the body with the energy needed for metabolism. Knowing and difference and choosing wisely is the key.