The chink in the armor of American democracy 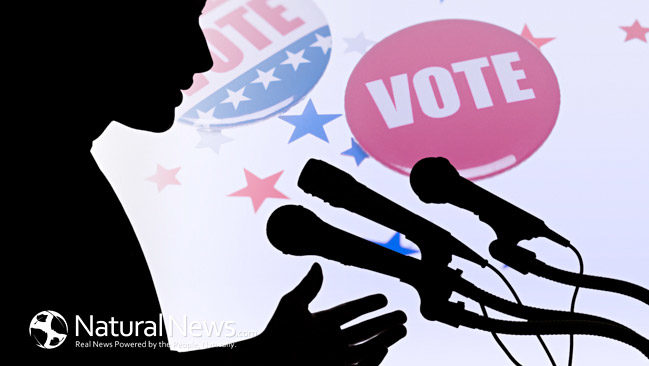 The chink in the armor of American democracy

I’m reminding myself constantly that every time I hear a politician from either party say we need “boots on the ground”, those “boots on the ground” often become “flag draped coffins in the air.” To be honest, it’s by no doubt a huge sacrifice that we as Americans who own one of the most democratic countries in the World, given the number of fights we risked our nation for freedom and justice throughout the world, are humbly making it. Yet these sacrifices with all the lives paid for it has become a tool for politicians to simply manipulate the way we must think. Do we need to go to war every time there is a threat?

Take the invasion of Iraq for example which took place only on the pretext of WMD in which more than 4,424 American Heroes’ lives; about 319 Coalition lives; more than 115,000 Iraqi lives; more than $1.7 Trillion direct expenses were paid for.

The Iraq war and consequently it’s occupation was a tragic mistake for the United States. The George W. Bush administration had no plans for the occupation and did not understand the cultural difficulties of factions in Iraq and later had to put our fine, brave young men and women in an impossible situation.
George W. Bush deserves the blame for this.

These days it seems like every politician in this country, or allow me to be more specific, every (pro-war) presidential candidate to this day that I have seen is pushing for more of the same “antediluvian -strategies” that once catastrophically failed our nation. Why should we trust them? Do they not “think twice” before they start touting the benefits of their plans? who do they think we are ? I am never going to forget how many “big”mistakes we made in the past 16 years going after a criminal doctrine!

If we are to maintain a standard in democracy why should we keep recycling people like “Bushes” and “Clintons” all over again? Not judging, but the tiniest possibility of Jeb being voted even 1% irritates me!

I believe every American citizen can run this country much better than any of them!

Unfortunately all we hear about some candidate’s plans regarding the mid-east has a tricky option of military presence in that region of the world which ensures we are going to a “newer conflict with a newer agenda” there!

Take the upcoming election where all the candidates had to say they would not take the option of attacking Iran off the table! Why?  Iran is such a threat? (For this one, if anyone has any arguments I would be more than glad to receive his/her opinion via mail at: [email protected])

Because they are being paid by multi-billionaires and corporations who know nothing but “Goddamn money”. These tycoons (vultures) crave for every bit of the last pieces of democracy left to these people. They never care about our choices and freedoms that we need to have as civilized Americans. That is why I strongly believe that our democracy as a free nation is in a horrible condition. In my opinion, we just need to re-unite against all this.

You are on your own to find about the truth!