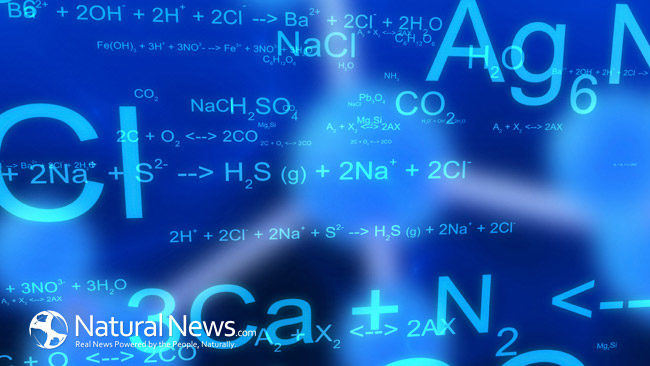 A new study, published in Nature Communications has revealed that a mother’s diet before conception has been linked to how her child’s genes function. Epigenetics is defined as environmental change which impact on gene expression. In other words environmental factors affecting the mother cause epigenetic changes to their child’s DNA, switching certain genes on and off through DNA methylation. The modification involves tagging gene regions with chemical compounds called methyl groups and results in silencing the genes.

The researchers used a study group in Gambia consisting of pregnant mothers who conceived at the peak of the rainy season and peak of the dry season.  The researchers measured the concentrations of nutrients in the blood of their 2-8 months infants and analyzed blood and hair follicle samples and found that there was a significant association with a mother’s diet before conception and the properties of the child’s DNA after birth. Gambia’s population is dependent on a seasonal climate imposing a large difference in people’s dietary patterns between rainy and dry seasons.

The modification involves tagging gene regions with chemical compounds called methyl groups and results in silencing the genes. The addition of these compounds requires key nutrients including folate, vitamins B2, B6 and B12, choline and methionine. Strong associations were found with two compounds in particular (homocysteine and cysteine), and the mothers’ body mass index (BMI) had an additional influence. The functional consequence of these epigenetic effects is still unknown. The researchers found that infants from rainy season conceptions had consistently higher rates of methyl groups present in all six genes they studied, and that these were linked to various nutrient levels in the mother’s blood

A previous animal study showed that environmental influences before conception can lead to epigenetic changes that affect the offspring. A 2003 study found that a female mouse’s diet can change her offspring’s coat color by permanently modifying DNA methylation. This however, is the first study to confirm this impact on humans.

Senior author Dr Branwen Hennig, Senior Investigator Scientist at the MRC Gambia Unit and the London School of Hygiene & Tropical Medicine, said: “Our results represent the first demonstration in humans that a mother’s nutritional well-being at the time of conception can change how her child’s genes will be interpreted, with a life-long impact”.

“Our on-going research is yielding strong indications that the methylation machinery can be disrupted by nutrient defiencies and that this can lead to disease. Our ultimate goal is to define an optimal diet for mothers-to-be that would prevent defects in the methylation process. Pre-conceptional folic acid is already used to prevent defects in embryos. Now our research is pointing towards the need for a cocktail of nutrients, which could come from the diet or from supplements,”  said Professor Andrew Prentice, Professor of International Nutrition at the London School of Hygiene & Tropical Medicine, and head of the Nutrition Theme at the MRC Unit.