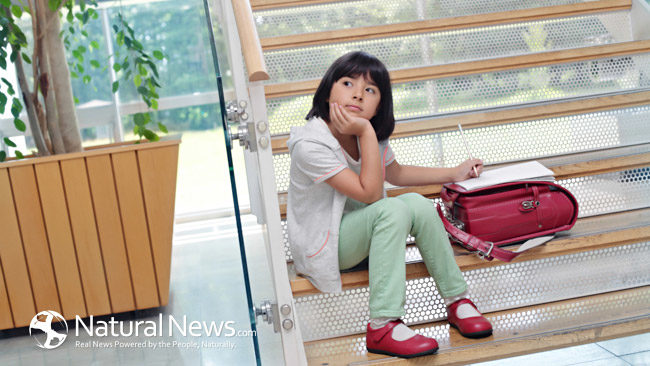 Apparently, the UK government thought that that the traditional child support system was outdated. A spokesman for the government claims that there abundant defects, costing over £70 million each year to operate. This is one of the main reasons for the overhaul and gradual rollout of the “Child Maintenance Service”. Another reason is that they want to encourage parents to come to support agreements themselves. Whether or not this is a good idea or not depends on who you talk to. Some think it’s a good idea, while many others have come together to try to fight it or at least have the CMS changed.

There are a variety of ways separated parents can choose to arrange for support payments. The government hopes that these parents will work together to come to an agreement that is fair and agreeable by both sides. Of course, whatever terms that are agreed upon should be put into writing. For example, maybe one parent will be responsible for costs related to education instead of making the normal child maintenance payments.

In any case where the court is involved in the financial compensation the custody parent will receive, then the court can issue a court order for the amount of money to be paid, assuming that both parents are in agreement on the amount. If this happens, parents should realize (especially the parent receiving payment) that this order is only good for a year. After a year, either of the parents are able to put in a referral to CMS. If an assessment is then done, the previous court order would no longer apply.

Child maintenance orders are enforceable internationally. It doesn’t matter if it was created through a court order of CMS was used. They’re all registered and enforced. If the parent who is making payments lives in the United States then it’s handled through the reciprocal Enforcement of Maintenance Orders (REMO). The UK’s Interact organization has a helpful FAQ, as well as easy to contact phone numbers for further help.

Parents who cannot or will not come to an agreement of terms on their own can turn to the CMS for help. However, the government discourages this and is hoping this won’t be needed most of the time. They say they want parents to take responsibility for arranging and keeping support payment agreements. So if parents need the CMS to intervene they’ll have to pay for it.

There’s a £20.00 fee that the parent who will receive payments has to pay in order for the CMS to calculate the appropriate amount of money that should be paid. Both parents will also end up responsible for fees each week if the CMS collection service is used. The paying parent will have to pay an additional 20 percent on top of what their child maintenance payment is. The parent receiving payment will have to pay four percent of what they receive.

Many believe that imposing these fees will only end up hurting the kids. Gingerbread, a single parent charity organization, has been very vocal about this throughout tireless campaigns against the change. And they’ve made some progress already. The fees were originally a £100.00 initial payment for the payment calculation and the weekly fee for receiving parent was seven percent.

While this helps some, they say it’s still not enough. They say that the government will be simply taking money from the children because parents aren’t keeping to their payments regularly and voluntarily… or they’re unable to come to an arrangement they can both agree on.