Chicken Soup for the Soul, Body and Mind 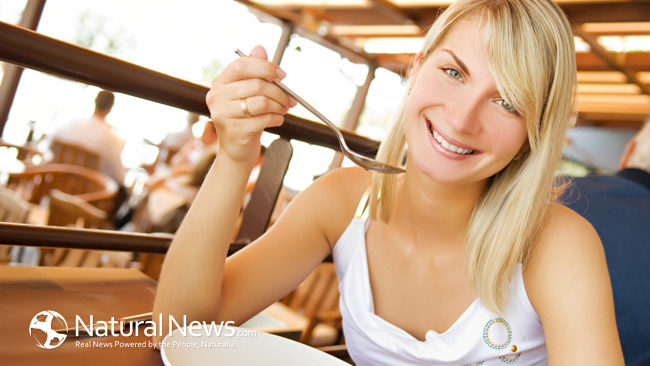 Jewish cooks have traditionally cooked this soup for holidays and weekly Sabbath celebrations. Chicken soup is often referred to as Jewish penicillin for its curative values. What is it about chicken soup that creates healing in the body? What are the essential steps of making a homemade chicken broth which ensures optimal nutrient densityy?

How chicken soup heals the gut

The gelatin and collagen created in homemade, long simmering chicken broth is extremely healing for the intestinal track. It helps to heal the mucosal lining of the gut and is extremely gentle and soothing to the body when one has serious or minor stomach ailments. Chicken broth is highly recommended in several healing protocols for digestive issues. Jordan Rubin and integrative gastroenterologist Brasco recommend using chicken broth to help heal Inflammatory Bowel Diseases and other gut issues. Elaine Gottchall’s well known Breaking the Vicious Cycle outlines the Specific Carbohydrate diet to heal serious intestinal diseases. The Specific Carbohydrate Diet places a strong emphasis on chicken broth for its restorative properties.

Medicinal uses for gelatin rich broth through the ages

Chicken soup is well known for its healing properties for upper respiratory illnesses. The warm liquid is hydrating and helps to clear nasal passages. Its contents are anti-inflammatory.

The secret is in the broth

It is important that gelatin is formed in the chicken broth by long cooking times with all parts of the chicken, especially the fatty parts including the skin and legs. Chicken feet have traditionally been used to help create a gelatin in the broth. By adding vinegar at the beginning of cooking, additional minerals, including calcium, magnesium and potassium, are pulled out of the meat bones into the broth.

My easy recipe for chicken soup

Directions: Take one pastured chicken including the neck and place in filtered cold water, covering the chicken. Add raw apple cider vinegar and heat to low boil for 30-60 minutes. During boiling, the scum that rises should be skimmed off. Add washed and cut vegetables at this time and lower heat. The added vegetables can vary according to taste and what is available. I usually use leeks/onions and carrots, as a minimum. Soup should cook on low heat for several hours (6-12 hours). The longer the heating time, the more nutrient dense the soup will be and the more collagen will form. It is important to check every couple of hours to ensure not too much water has evaporated. Add more water if needed to cover chicken. Towards end of cooking time, add ½ to full bunch of washed parsley for several minutes for added nutrients. The soup can be drained through a cheese cloth placed in a colander, on top of another soup pot. Vegetables and chicken pieces can be added back into soup as desired. Sea salt and black pepper can now be added to taste. Matzoh balls, a traditional Jewish kneidlach or soup dumpling, can be made and added at this time if desired. Soup should be served hot.

Leftover soup should be placed in the refrigerator overnight. The next morning the soup should appear thick and jello like. This is evidence that the soup developed the proper gelatin needed for important nutrient and healing power.