What Channels TV Watchers in America are Tuned to 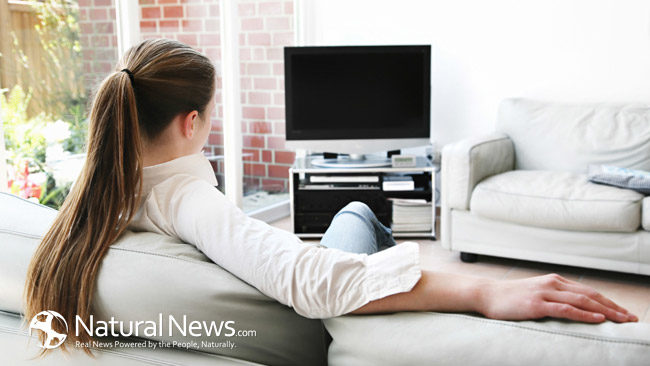 People love to watch television. The idea of curling up at night and watching meaningless entertainment on a screen is appealing to many Americans. People today have grown up with television and they all have the favorite shows. Older people may talk about the westerns they watched and the Saturday morning cartoons. Adults of middle aged will talk about their favorite soap opera. When these people were watching television, they were at eh mercy of the networks that provided the different shows. They watched what was being offered, when it was offered.

Technology has changed the way that people are watching television. The control of what is being watched and when it is watched is in the hands of the viewers and not in the hand of the TV channels. Whether a person wants to watch live TV or if they choose to watch their favorite show through internet TV, the options to watch are vast. It can make it hard to determine what the most popular TV channels and shows of today really are.

How are People Watching TV?

Before figuring out what the most popular channels are, it is important to figure out how people are watching the different channels. The growth in the number of cable TV alternatives means that the list of channels has grown to a number that is almost impossible to count. People are watching television on their TVs, on their laptops, on their tablets, on their smartphones and on other devices. They can watch television anywhere they want at any time they want.

Once a person understands what it will take to make the switch to internet television, they need to figure out how they are going to find the best channels to watch.

The easiest way to find the best channels on television or computer devices is to look for lists that have done the research for you. There are tens of thousands of channels that can be found on the internet. The first step in narrowing the list is to find a service provider that has many different channels. These providers are similar to the cable companies. They have a list of channels that the user can access. Some of them charge a fee for the channels while may offer the channels for no cost.

When searching for an internet television provider so you can watch online your favorite TV channels, a person should consider many of the things they look at with cable providers.

Some of the most popular providers of television are YipTV, DIRECTV , PayTv . They offer live and other shows that include entertainment, educational and sports channels. Among these providers the most popular is YipTV because of its some famous channels that are as follows:

It may take some time when a person starts to figure out what the best television channels of today are. Because of the growing market that the Hispanics represent in America, it makes sense that there are internet television providers that are gearing their lineups towards this segment. The great thing is that everyone can enjoy the channels they find on the internet. If you have any ideas or suggestions, please take the time to share them with us.

Peter Davidson is a tech enthusiast who loves being a part of the ever growing web community. He is a network specialist currently residing in US. Follow him on Google Plus