What is causing Alzheimer’s disease? 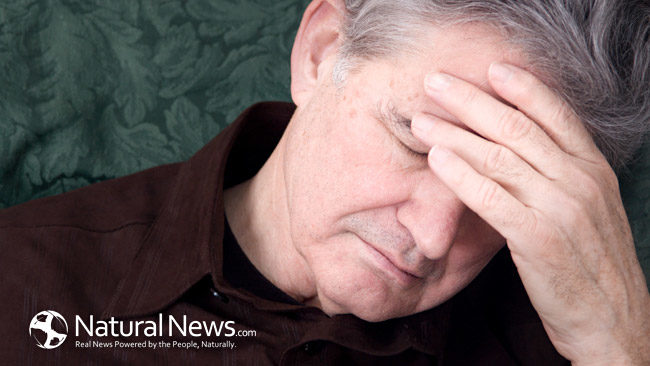 Over the last several weeks, I have demonstrated that cholesterol and saturated fats are not the cause of Alzheimer’s disease (1, 2). On the contrary, they are important for the proper function of the brain. In addition, the presence of plaques in the brain of those patients is not the cause of this medical condition either. In fact, strong evidence suggest that those plaques serve as a protection mechanism to prevent the death of brain cells. Thus, what is causing Alzheimer’s disease? From my clinical experience, there are two main factors driving the development of this brain condition.

We forgot about aluminum’s cousin.

We know that the pancreas produces insulin in order to maintain a healthy blood sugar. But what most people do not know is that the brain also makes insulin. Recent studies have proposed that Alzheimer’s disease arises when the brain cells no long respond to insulin. In order words, those cells cannot take glucose from the blood supply and eventually die as they have no source of energy to survive. This insulin resistance is caused by an excessive consumption of carbohydrates/sugar and trans fats, by a lack of DHA, cholesterol, and saturated fats present in our diet. Consistent with this, people suffering of type 2 diabetes have a 60% increase risk of having Alzheimer’s disease. In addition, magnesium is critical for the proper regulation of insulin in the body. I just demonstrated that mercury depletes the brain of magnesium. Therefore, mercury is involved in the development of insulin resistance in the brain and the subsequent death of neurons.

In order to minimize your risk of developing Alzheimer’s disease, eat a diet high in fat and low in carbohydrates/sugar. Good fats are coconut oil, red palm oil, lard, butter, eggs, and any other fats from animal sources. Importantly, a proper detox is recommended to eliminate toxins from the brain. As the great majority of the products available do not cross the brain barrier, the experience of a knowledgeable practitioner is strongly advised to make sure that the detox is working.