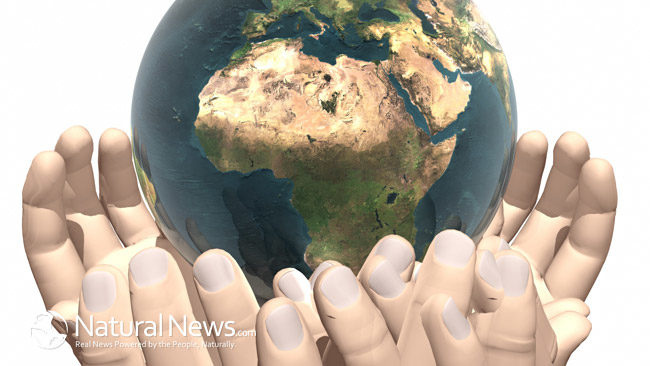 What is Catastrophist Geology

What is catastrophist geology?  The understanding that many of Earth’s natural formations took millions of years to develop is quickly becoming outdated, for a lack of better words.  The current accepted belief by accredited geologists as well as official universities is that many of Earth’s formations took an exceptionally long period of time to become what they are today.  However, much evidence has been shown that much of these formations could have been made in the recent past from catastrophic events our ancestors experienced and described.

In Immanuel Velikovsky’s book “Worlds in Collision” Velikovsky shares the recorded accounts of peoples that survived these cataclysmic events that we have come to know as stories such as that of ‘The Great Flood’.  Some of these accounts such as those from the Mesoamericans describe a battle of the gods, or chaos in the sky during both the night and day, which rained down terror on the people.  That the Sun rose where it once fell each day, fiery debris fell upon entire cities, oil rained from the sky for days on end and even the rocks from the mountains old and the new mountains immediately formed from the chaos glowed molten red from the intense heat.

Much evidence confirms the Mesoamericans accounts such as history passed down from the ancient Greeks who spoke of the birth of Aphrodite, translated to Venus by the Romans.  Many astronomers have concluded, under much controversy, that evidence in our Solar System’s inner asteroid belt points that the planet Venus may have just recently come into our Sun’s orbit by chance as a passing star.  The ancient Greeks described this event as the birth of Aphrodite with one particular event in play that matches the Mesoamericans: That the oceans boiled over and foamed over the land.  Also, much of the debris that fell from the sky as well as the layers of various elements that make up our current ‘natural formations’ have puzzled mainstream geologists as to how these elements arrived in these specific parts of the globe where they don’t belong to begin with.

When cosmic events occur electromagnetic interferences happen.  This occurs when comets or even larger celestial bodies come in close contact with Earth.  The electromagnetic strife that happens wreaks chaos on Earth which can topple entire mountain ranges and create new ones in moments.  Not to mention destroy up to 95 percent of the planet’s population.  One of these examples pointed out by Michael Steinbacher in his Thunderbolts Project presentation for Catastrophist Geology at the 2014 Electric Universe Convention shows that iron, which is electrically conductive and an element that can be found settled most commonly caused by volcano eruptions, has been found atop mountain ranges where no volcanoes are nearby.  There is much iron settled atop the mountain ranges in the southwest United States that baffles mainstream geologists to this day.

Mountain ranges throughout the southwestern United States shows traces of the settlement of different elements that mainstream geologists still cannot explain.  A catastrophist geological theory is that these entire mountain ranges are the creation from vortices occurring at the time of the cataclysmic event.  Evidence of this is these mountain ranges can be seen from both a leeward and windward view in which the electrical strife would have given direction for settled debris.  Experiments have proven this theory that can be seen in Billy Yelverton’s lab.

Another controversy amongst mainstream geologists is how dolomite came to be collected throughout these same mountain ranges.  A common origin for dolomite is from comet dust which only further supports evidence for the catastrophist geology theory or our planet’s formations.  Another controversial theory is that oil has been found on comets which would further explain some of the survivor accounts recorded in Velikovsky’s book ‘Worlds in Collision’ of fiery oil falling from the sky.

Much work is still being conducted in order to support the evidence shown for the catastrophist geology theory.  Undeniably survivor accounts from around the globe, whether it be from the ancient Greeks, Mesoamericans, or even from the Bible all relate to a cataclysmic event that our ancestors survived.  As well as some of the research supported by mainstream geologists is being quickly debunked as our understanding for the electromagnetic universe increases and our own human history as we dig further into our past.