Castor Oil for Hair Growth – Does it Work? 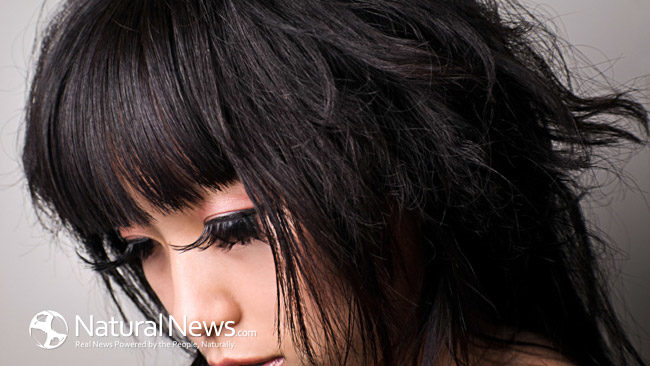 While some may question the effectiveness of castor oil as a hair treatment, there are many who advocate its ability to prevent hair loss, reverse brittle texture and even help it grow longer, faster. In fact, it’s been used for ages to treat many conditions, often acknowledged in the alternative health field as a very good way to improve the condition of hair and facilitate hair growth.(1)

One woman set out to discover if castor oil does indeed work, happily discovering that with castor oil, her hair grew “…three times as much as it would have grown on an average month” than without the oil.(2) Watch Amanda’s video to listen to her hair growth success story.

She explains that for a one month period, she used castor oil, massaging her scalp with it once a week while also making sure to run some of it through her hair. She typically left it in her hair for about two hours in each instance. Her before and after measurements showed that it grew over an inch (3 centimeters) the month she used the castor oil whereas measurements taken during a month of not using it produced less hair growth, coming in at under well under an inch (1 centimeter).(1)

It’s important to wash castor oil out after leaving it in the hair and to set aside time to do so as it’s very thick and time-consuming to rinse. Using towels on clothing is also a good idea as, like any at-home natural treatment, can become messy.

To combat the thickness of the oil, many experts advise combining it with grape seed oil.(2) Some people also enjoy adding about one tablespoon of lavender oil to one cup of castor oil in order to add natural fragrance to the treatment.(2)

Not only can castor oil (buy it from this Amazon affiliate link) help lengthen hair, but it’s been said to also make it shinier, add fullness to areas that are thinning, prevent dry scalp and deeply moisturize strands to help restore it to a healthier condition.(3)